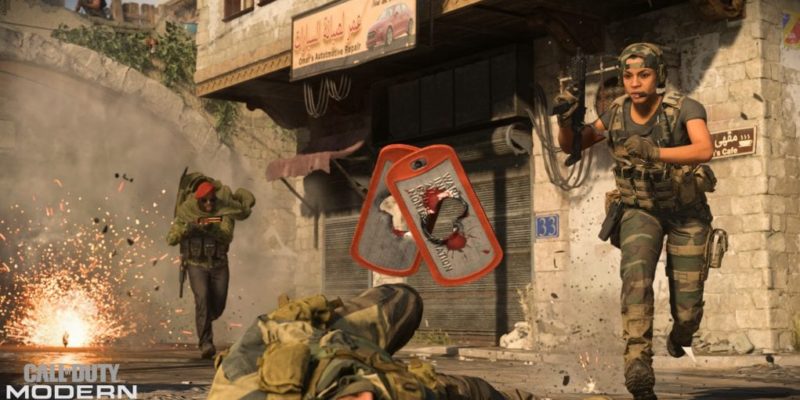 Modern Warfare continues its season one weekly content update with the December 31 update. Infinity Ward announced that season one would be the biggest content drop in Call of Duty history, and they are making sure to keep that promise. Today’s update replaced Drop Zone with Grind, swapped “Shoot the Ship” for Shoot House 24/7, and saw the removal of Snowfight. 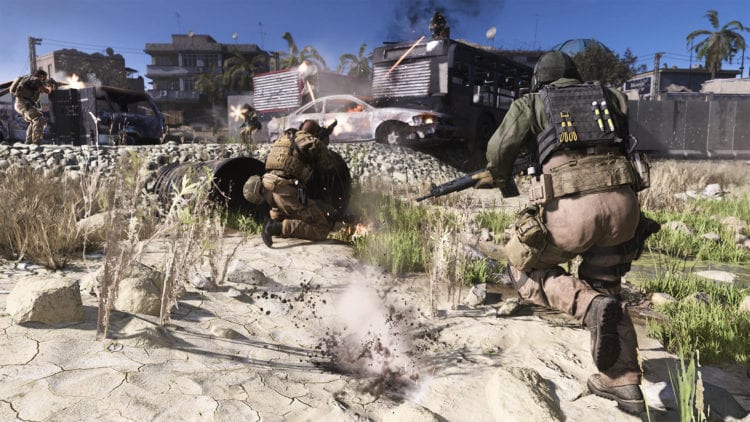 Shoot House 24/7 seems to be quite the hit for Modern Warfare fans. This is the third time we have seen this mode added to the game since it debuted on November 8. The first time was obviously the map’s general release, but the second was one more unprecedented. Following plenty of community requests and the threatening of a chicken, Shoot House 24 /7 made a quick return a few weeks back.

Now, it seems the map and mode are popular enough for it to return for a third time. It is interesting to me that it replaced “Shoot the Ship” so quickly, as that mode included a map that just came out two weeks ago, but I guess that speaks to its popularity. 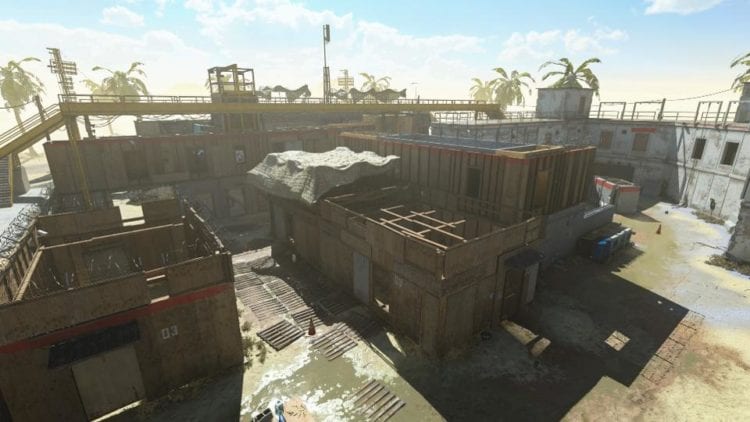 Modern Warfare has been extremely diligent in providing new ways to enjoy the game. We have seen more modes rotate in and out of the game than any other Call of Duty title. Today’s patch was no different with the addition of Grind.

Grind is a Kill Confirmed mode with a twist. Dog tags still fall from your allies and foes, but instead of a point being rewarded on pick up, they must be brought to one of the “bank” areas on the map. This adds a very interesting dynamic to this otherwise straightforward kill-race mode. Players with a lot of tags will be extremely valuable, and guarding the banks is a must if you hope to win.