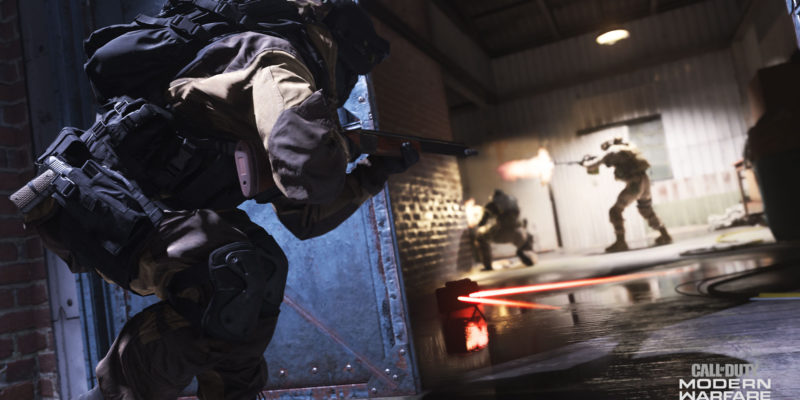 Modern Warfare has released a game setting update that no one expected quite so quickly. The community stated after Crash 24/7 stole Shoot House 24/7’s spot that they missed the playlist and wanted to see it come back. Even the poor life of a virtual chicken was threatened. Well, Infinity Ward heard players loud and clear and released an update today that saved that little chicken’s life. The December 6 update added the Shoot House 24/7 playlist back to the game, along with some other fixes and changes. 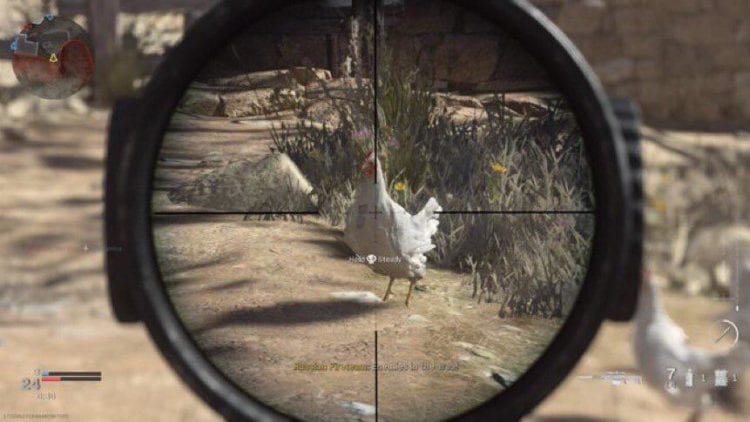 No birds were harmed in the making of this update, thank goodness

What changed in Modern Warfare?

Aside from the highly requested reinstatement of the Shoot House 24/7 playlist, night maps have been removed from the Hardcore map rotations in Modern Warfare. This was something that just changed in patch 1.10 earlier this week, but we didn’t foresee it being one that lasted. Thankfully, Infinity Ward also realized this and reverted the change.

Some more maps have been shifted around as well. Docks has returned to the rotation after the team removed it to work on a boat driving through its center. Grazna Raid and Arklov Peak have been added to the Hardcore TDM rotation. And, Arklov peak was added to the Harcore Headquarters rotation.

You read that right. The AK-47 had a bug that when made it so when certain actions were performed with certain attachments, it would crash an entire Modern Warfare lobby. And, you know that once players discovered this, people had to go and give it a swing. This issue is likely the reason we saw such a fast update from Infinity Ward. It was quite literally game-breaking, and they needed to address it as soon as possible. The December 6 update fixes this annoying and obnoxious bug.

Make sure to check out the full patch notes to see all the little details of what else this update changed. Otherwise, stay tuned for more developments on Call of Duty: Modern Warfare.

Contest: Be a real, but fake, hero with a Steam copy of Dandy Dungeon 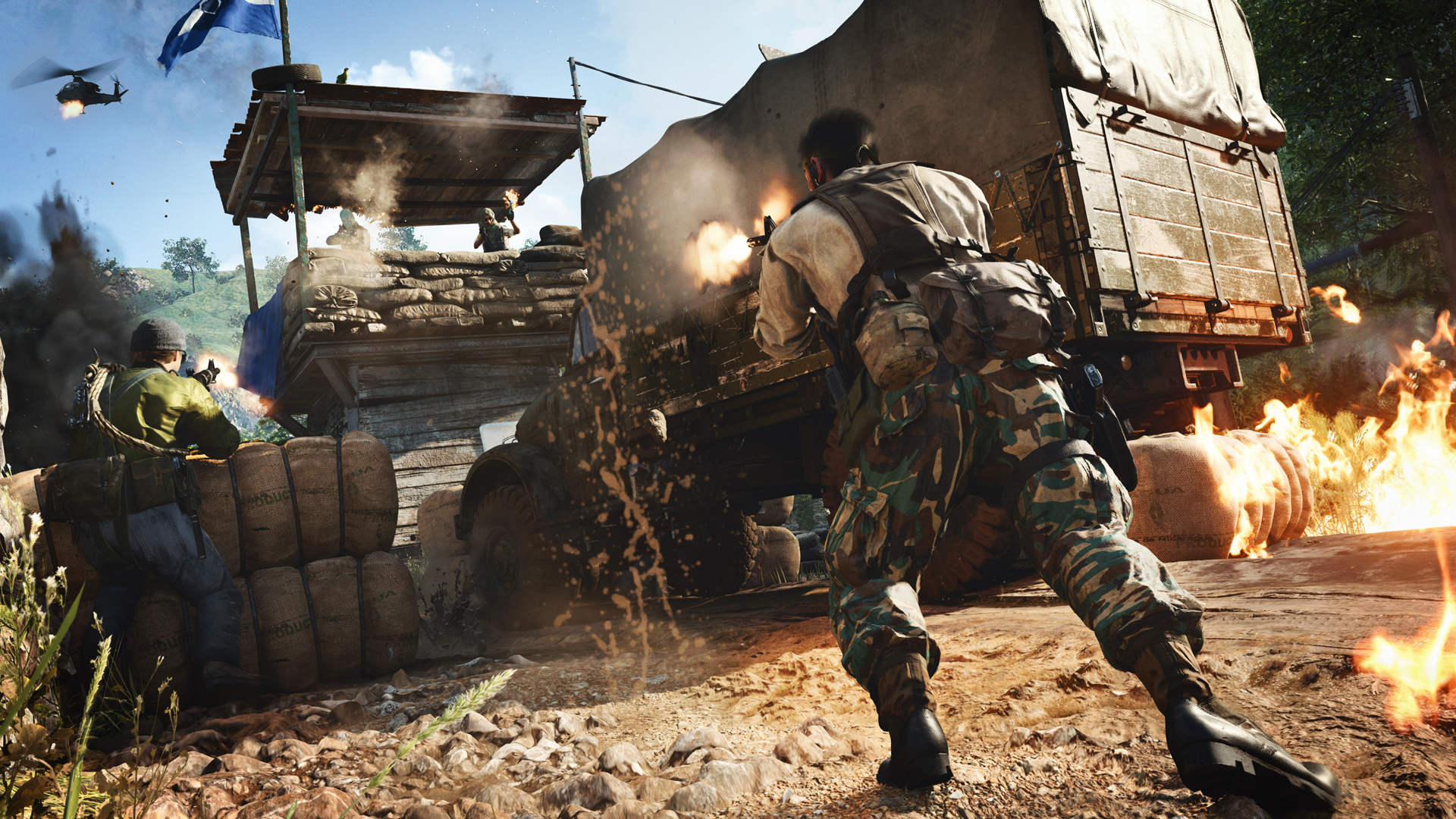