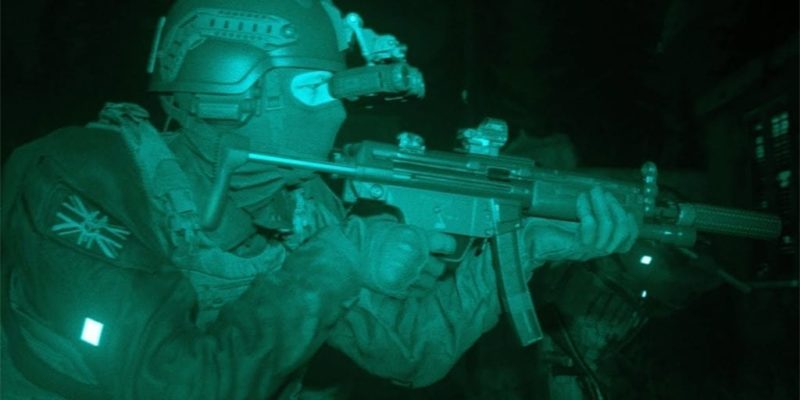 Infinity Ward is going all out on realism for its upcoming Call of Duty: Modern Warfare. In a recent blog post, the developer discussed some of the painstaking details it’s putting into the game’s various weaponry. Specifically, the blog goes over all the new animation being brought to the game, from weapon sway to reloads.

Generally speaking, minute animations in games are often overlooked after a period of time. Does anyone recall every swaying blade of grass or a character sheathing their sword? At first, absolutely, especially if it’s obvious just how much work was put into every fluid motion. However, details great and small are what make many games stand out, and Infinity Ward is priming its game to be the most meticulous yet for the series. There will also be different animations depending on weapon weight.

“The devil’s in the details,” said Mark Grigsby, animation director at Infinity Ward in the blog post. “It may look simple. A lot of people play video games and there are tons of great first-person action games, with weapons that are ubiquitous. They have reload animations, they have different sounds and effects and that’s all great…but to me, there is something special about Call of Duty.” 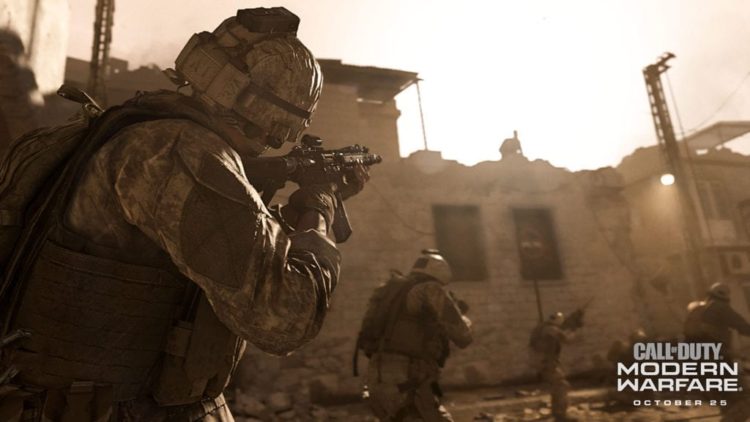 Reloading animations have also been given an overhaul. Animations for reloading are more seamless, and are different depending on the weight and type of weapon. There will various reloading animations for bullet types, as well as if you reload with an empty magazine or one that still has bullets remaining. Also, for the first time in franchise history, you’ll be able to reload while aiming down the sight.

“In the past, if you’re ADS (aiming down sight), and you’re shooting and you reload, the weapon would go off to the side, and you’d have to retrain to get to your target,” Grigsby said. “This time if you reload, it stays on the target, so you can stay in the battle.” 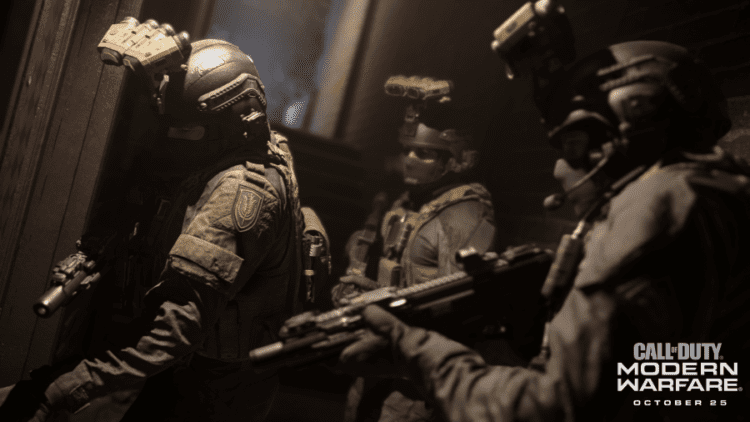 All about the details

The blog post is lengthy with a lot of good info for those of you waiting for more on Modern Warfare. Here’s a list of other important points on the details coming to the game:

Call of Duty: Modern Warfare will release for PC on October 25.