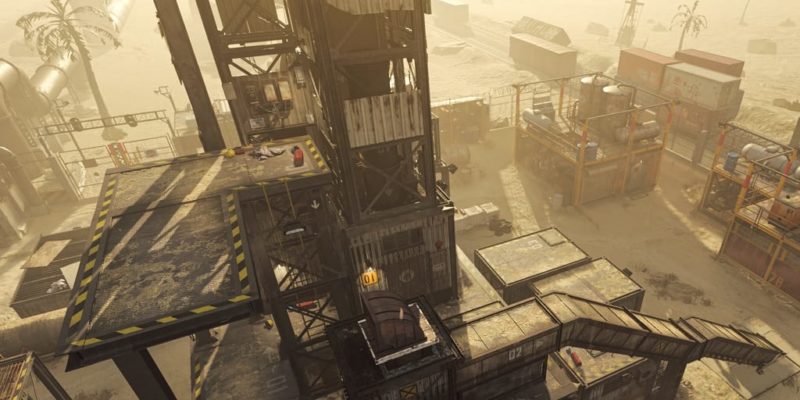 Just yesterday, Call of Duty: Modern Warfare‘s Season Two content dropped, bringing with it new weapons, maps, and operators. However, with all this excitement, a lot of players may have missed arguably the biggest change of all. Developer Infinity Ward has used patch 1.14 to completely rework the majority of perks, shaking up the meta considerably.

In total, Infinity Ward has changed or moved 11 of Modern Warfare‘s 18 perks. Some of these changes are relatively minimal while others go as far as to make previously unusable perks top-tier.

Overkill received an overdue nerf, having it switched with Killchain in the Perk 2 slot. By having Overkill as a Perk 2 instead of a Perk 1, players now have to sacrifice powerful perks like Ghost and Pointman to run multiple primary weapons. Equally, patch 1.14 has helped make Killchain far more viable now it’s in the less competitive Perk 1 slot.

Elsewhere in Perk 1, E.O.D had its hacking ability moved to Spotter, and Double Time’s tactical sprint recharge time has been halved. Finally, Quick Fix will now begin regenerating your health as soon as you get a kill rather than a few seconds after. 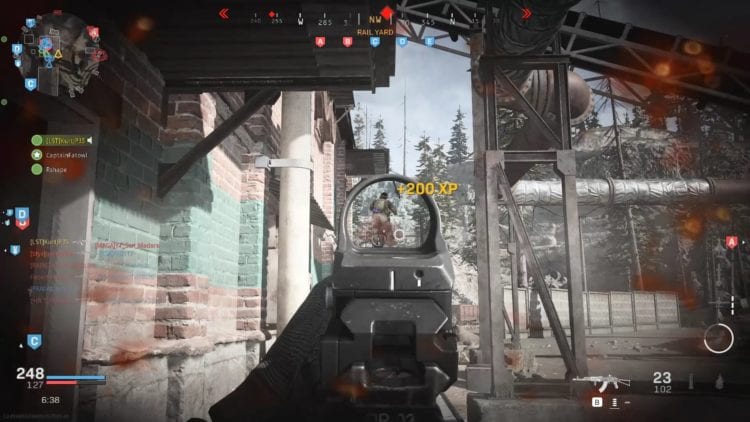 Previously, Quick Fix would leave you in situations like these. Even after getting a kill, you’d have to wait patiently to regenerate health.

Modern Warfare patch 1.14 sees Ghost nerfed but not in the way many would have wanted. Instead of making players who don’t move still show up on the radar, it’s just had its snapshot grenade immunity moved to Battle Hardened.

Similarly, Pointman has not been changed to an option to replace killstreaks but does at least now reward more score for the majority of objective play. Otherwise, the only other change is Restock has had its recharge rate cut from 30 to 25 seconds. 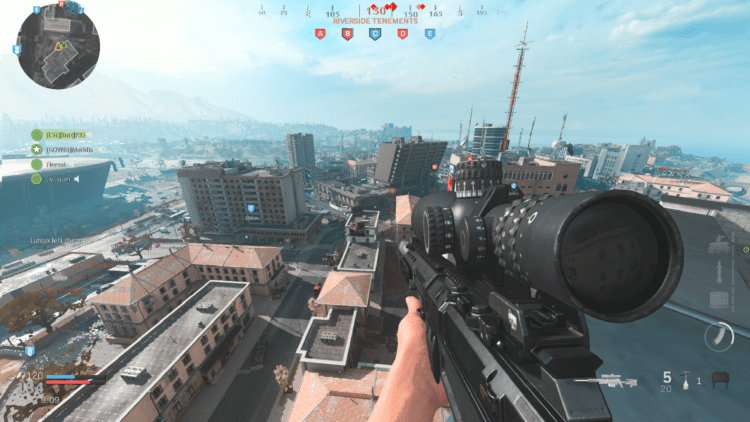 Since we’re bringing back MW2 content, can I get Commando Pro back and jump off 300 ft. skyscrapers? Imagine the montage potential.

Tune Up may well be the best passive Perk 3 now since it charges your field upgrade 7% faster than before. Patch 1.14’s addition of hacking to Spotter makes sense given its focus on shutting down enemy equipment.

Many players have been frustrated with Battle Hardened’s flaws, so seeing it get buffed is nice. However, only adding some gas grenade resistance and snapshot grenade immunity isn’t enough. As long as the perk still doesn’t shut down flash and stun grenades, it won’t be overly useful.

Interestingly, this is the first time we’ve seen any perk rebalancing in Call of Duty. It’s not an area the developers tend to tweak, generally focusing more on the weapons themselves. Perhaps patch 1.14 is a sign that Activision is taking both their player base and the Call of Duty League more seriously. If changes like these keep coming, then maybe Modern Warfare can become a solid competitive game in the future.