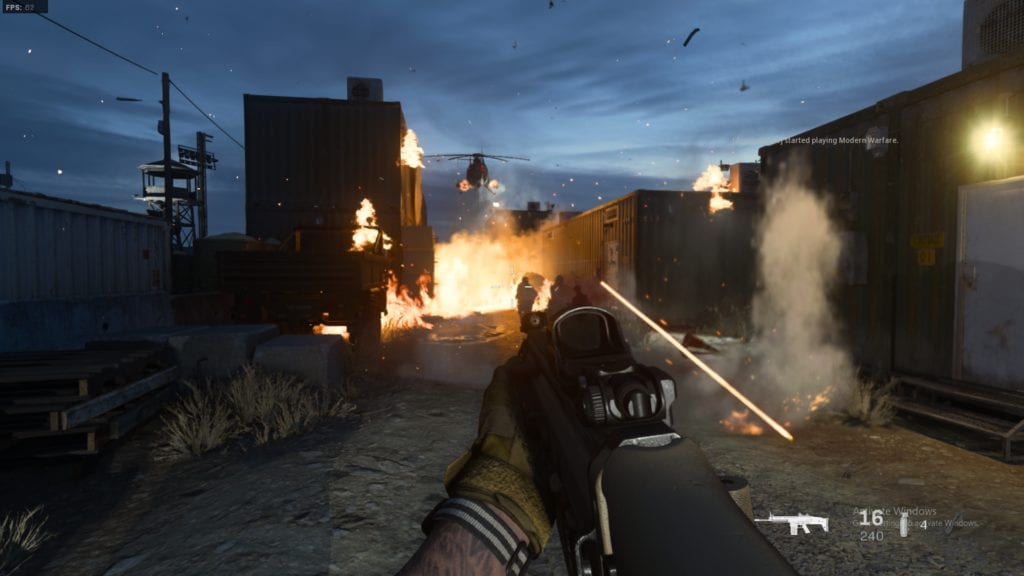 Call of Duty: Modern Warfare‘s PC version has seen unique issues compared to console. These problems have reportedly caused stability concerns with the game or have prevented people from even playing it. Senior communications manager at Infinity Ward Ashton Williams tweeted out this morning that a new PC update would come out today. We do not have an exact time yet, but full patch notes have been released on Reddit. With any luck, the fatal Dev Error 6178 might be a thing of the past.

Best of the rest, usually

Great optimization and frame rate catapult Modern Warfare on PC ahead of its console equivalents. This is one of the best-running Call of Duty titles ever on PC. Despite the gameplay, however, there still exist issues when the game takes the wheel. Players have reported things from stuttering cutscenes to flat-out not being able to progress. This patch aims to fix the main issues plaguing the campaign mode of Modern Warfare on PC. Hopefully, this fix will allow players to finish the campaign without watching Captain Price stutter and skip all over the screen. 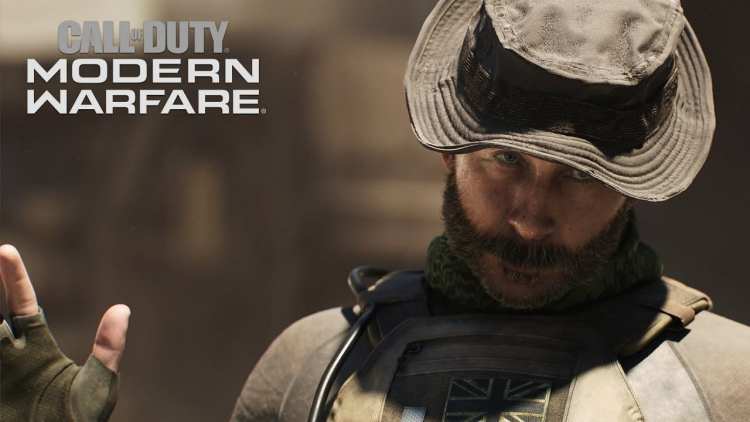 Modern Warfare PC players have been outspoken about their games crashing in the middle of matches and being unpredictable. Co-owner of NRG Hector “H3CZ” Rodriguez even tweeted about his game crashing so much. This is troublesome not only during multiplayer games, but also in competitive matches on wager and tournament sites. Dev Error 6178 has been addressed in today’s update along with other stability improvements across the board.

This is a PC-only update and doesn’t appear to be a content patch like 1.08 was earlier this week. Still, the game is receiving crucial performance fixes on a platform that previously seemed somewhat neglected. Patch 1.09 is highly anticipated by the community, and we should see it very soon.

The Messenger is free on the Epic Games Store this week