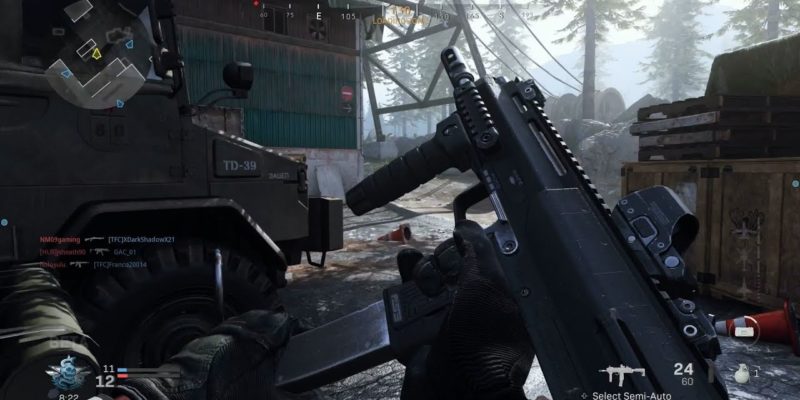 Modern Warfare developer Infinity Ward has been very adamant about adding content to the game in the form of weekly playlist updates on Tuesday. However, this week they have delayed the update until tomorrow due to a large patch also happening at the same time. This patch is extremely important, as it is the last one before the Call of Duty League opening weekend begins on January 24.

We don’t yet know what all this patch holds. So, what does it need to improve for Modern Warfare as it heads toward its competitive debut?

No playlist update today – coming tomorrow along with our latest title update! Keep an eye out for patch notes! #ModernWarfare 👀

Modern Warfare‘s meta has become notorious for being stale and favoring two weapons heavily: the M4A1 and the MP5. The M4 has received some tuning since launch, but it’s still the best assault rifle in the game by a large margin. That said, even it isn’t as busted as the MP5. The MP5 has the fastest time-to-kill of any submachine gun we have ever seen in Call of Duty. The headshot multiplier on the weapon makes it absurdly powerful. Combine that with 12hz custom game servers, and you have quite the tool in your hands. Many would welcome tomorrow’s updates dealing with it. 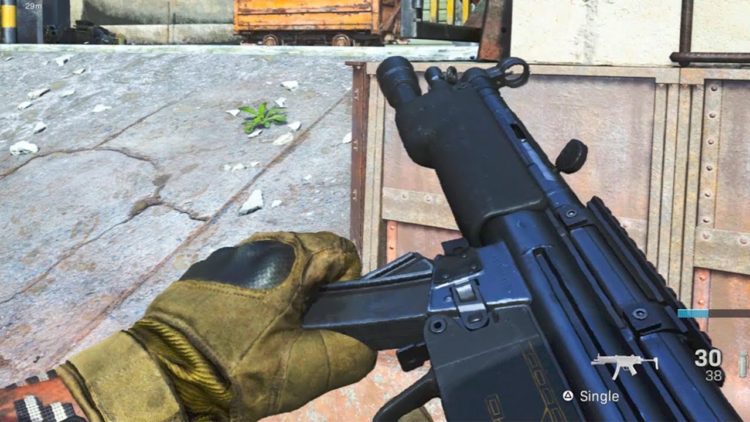 There is a movement exploit in Modern Warfare that allows players to cancel their recovery from the sliding animation. This makes it so that players can slide cancel to move extremely quickly, all while making them hard to hit due to the visual effect it gives the player model. We had slide cancels in Black Ops 4, but it wasn’t quite as bad as it is in Modern Warfare. Professional players have spent weeks requesting that Infinity Ward fix this. Thankfully, according to the Modern Warfare Trello board, Wednesday’s patch should address this. 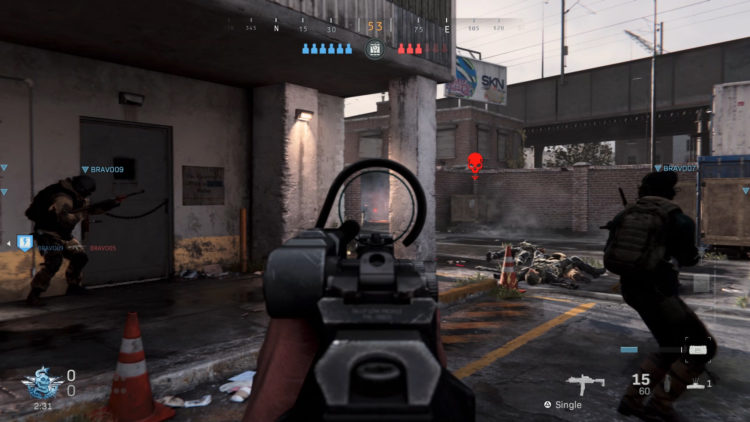 We have touched on spawns in past updates, but it’s still a problem that has yet to be addressed. Spawn logic in Modern Warfare is very broken. This makes playing respawn modes like Domination and Hardpoint extremely difficult to control and deal with. There are many clips out there of the game’s terrible spawn logic and proof of players spawning in places they shouldn’t be.

Can someone explain this to me please? Thank you pic.twitter.com/1NFZbjBOax

Modern Warfare has been out for almost three months now, yet even as it heads into its first competitive season, it still has several problematic elements to it. Let’s hope Infinity Ward can address all of its problems before the weekend’s big event arrives.

Hades gets the Long Winter update and adds Demeter, a new Olympian