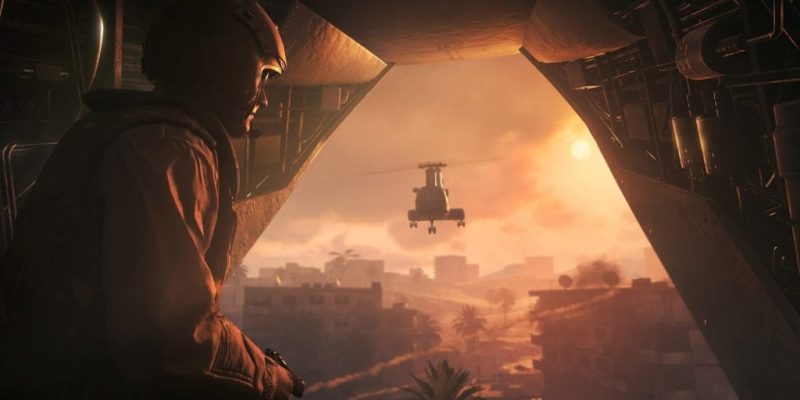 Activision have put out a trailer for the Call of Duty: Modern Warfare Remastered campaign, created as a precision strike on people’s nostalgia glands. It’s time to revisit the overseas adventures of Sergeant John ‘Soap’ MacTavish.

If you missed it earlier in the week, developers Raven have been listening to feedback on Modern Warfare Remastered and made some changes to the upcoming release. Primarily adding original voice-over work and trying to match certain audio-visual aspects more closely with the original game.

For now, this remastered release only exists in conjunction with a purchase of Call of Duty: Infinite Warfare. But I will buy a hat specifically for the purpose of consuming said hat if this game is never sold separately. Here’s the trailer.