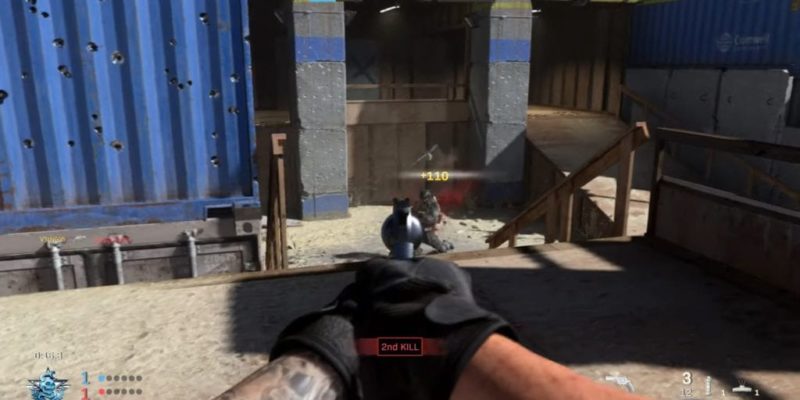 Gunfight games are super quick, but can be tactical and intense when they come down to the wire.

Skill-based matchmaking (SBMM) has been the hottest topic for the Modern Warfare community — other than the 725. Players are convinced that it is in the game due to the difficulty of public lobbies and average queue times. Infinity Ward as yet to come out and confirm if SBMM exists, leaving the community up to make its own assumptions.

SBMM is a very controversial topic not only in Modern Warfare but in every game where it exists, allegdedly. This feature aims to provide a level playing field to all players, allowing them to play with others of similar skill. It works by tallying up your stats and performance in previous games and then placing you in brackets with players who rank similarly. As you search for your next game, you get dumped into matches based on said attained skill rating, but not necessarily by your earned rank.

Some players even believe that SBMM is the primary matchmaking criteria, making connection come second. This can result in high ping matches despite the player having a good connection to a closer server. This, of course, can’t be proven, but players feel very strongly about it. 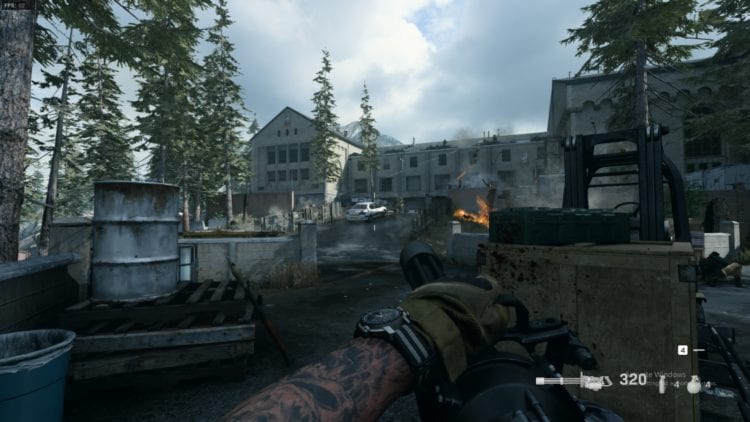 This feature has an obvious upside for casual players. Those who want to enjoy the game more casually are able to do so after getting slotted into matches with those of similar mind. I would imagine that a large portion of the Modern Warfare player base is casual players just wanting hop in matches and have a good time. You also have to consider new players and those with disabilities. There should be a space for them, and SBMM arguably creates that space.

Also, from a business standpoint, it makes sense for Infinity Ward to cater more so to casual players. The Call of Duty player base is ginormous. Imagine how much of that player base is casual players compared to hardcore players. It would be in their best interest to take care of a larger part of their fan base. I know that’s tough to hear, and as a hardcore player myself, it kind of sucks to be on this end of it. But, we are the minority. If this provides a more enjoyable experience for 90% of their player base, then it’s the right thing to do.

Good players sometimes want to sit back and play casually — SBMM doesn’t really allow that. SBMM aims to pair good players with good players. This makes the game a constant competition, despite some not wanting it to always be that way. In Modern Warfare‘s case, there are a lot of avenues to play the game at a higher level than public matches. There exists tournament and competition sites that allow players to create teams and compete on their own level.

Good players aren’t the only ones negatively affected by this feature. Reverse boosting (committing suicide to drop rank) and smurfing (experienced players on new, low-rank accounts) are a result of SBMM. Both of these things are atrocious for multiplayer experiences and SBMM is the primary cause. This makes the primary pro of the feature almost contradict itself. Reverse boosters and smurfs go into lower skill lobbies and ruin the experience for those players. And while an argument could be made that that rest on those players’ shoulders, it can also be said that they may not reverse boost or smurf if SBMM didn’t exist. 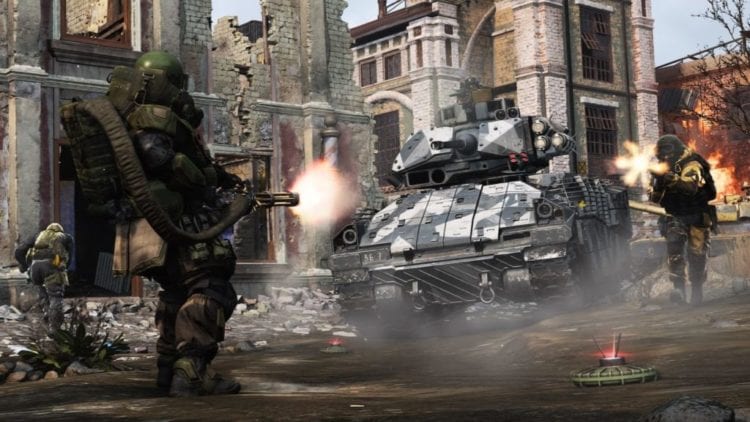 Infinity Ward has not confirmed that SBMM exists in Modern Warfare, but many believe it does. A Reddit user by the name of OrtusPhoenix conducted a study, and the results are interesting. They searched matchmaking using two different accounts.

Ortus then recorded queue times along with the amount of keyboard and mouse players they paired with. Ortus’ main account had 233 score-per-minute and a 2.41 K/D, while the alt had 140 score-per-minute and a 0.38 K/D. Over 51 games, the main account encountered significantly more keyboard and mouse players and had longer queue times that the alternate account. Obviously, this isn’t hard evidence to SBMM, but it definitely makes me wonder why there is such a large difference. 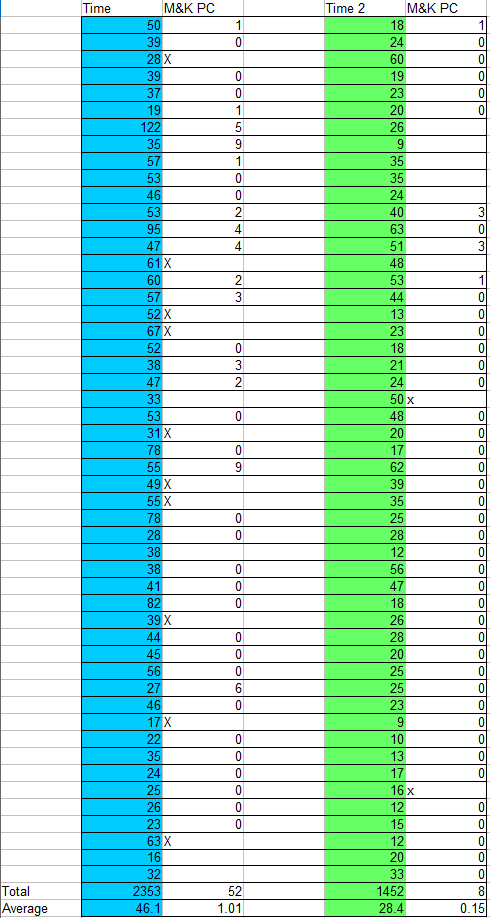 The Reddit study isn’t the only thing that suggests SBMM is in Modern Warfare. Treyarch design director David Vonderhaar tweeted, then immediately deleted, a joke about SBMM. Joshuajbrunner of Reddit managed to capture the tweet before it got deleted. Vonderhaar acknowledged its existence even if he was only joking with Infinity Ward. He later tweeted an apology to Infinity Ward’s co-design director of multiplayer Joe Cecot and senior community manager Ashton Williams. 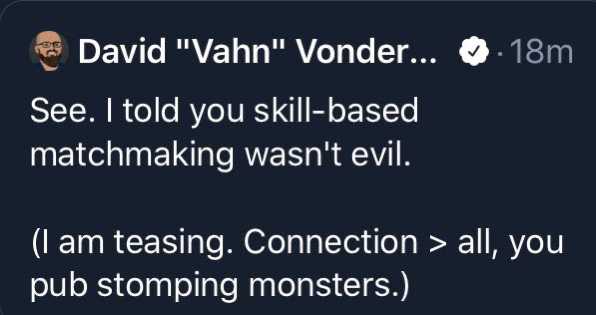 Despite it’s rising popularity with developers, SBMM is not something I believe belongs in competitive multiplayer games. It punishes good players for being good and it promotes scummy behavior. There is a form of SBMM that is effective however and is fair for everyone. It’s called Ranked playlists. Most good players will mainly play in ranked with occasional warm-ups and relaxing casual games.

Casual players will remain in unranked modes or in lower ranks where they can enjoy the game. I’m not sure why or how we have strayed so far from Halo 3‘s example from 2007, but here we are in 2019 and we have games releasing without ranked modes. You don’t need a competitive ruleset to have ranked modes. You can release a separate playlist after that is established. I would love to see more ranked modes in games and the removal of SBMM.

Destiny 2: Shadowkeep – Defeating the Undying Mind for the Final Assault

By Kurt Perry4 days ago
News

Treasure bunkers in Call of Duty: Warzone can now be unlocked