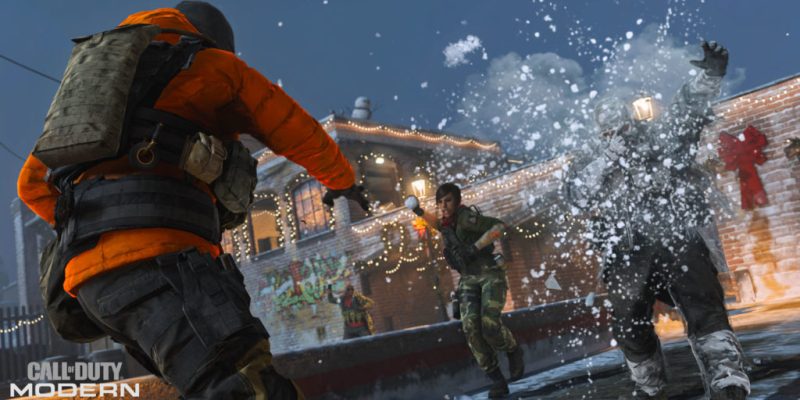 Call of Duty: Modern Warfare continues to deliver in the content department, and today is no exception. A new playlist update launched today that adds Drop Zone, Snowfight, and “Shoot the Ship.”

Infinity Ward has been very responsive to community feedback with Modern Warfare. Last week, patch 1.12 added Vacant and Shipment 24/7 to the game. The community response was the desire to be able to play just Shipment or just Vacant due to the maps being so different in design. Today, Infinity Ward acknowledged that request by adding “Shoot the Ship” to Modern Warfare. This playlist is essentially Shipment and Shoot House 24/7. These two maps are much more similar to one another than Vacant was, which should make the playlist more desirable. The name of the playlist may be corny, but the gameplay won’t be. 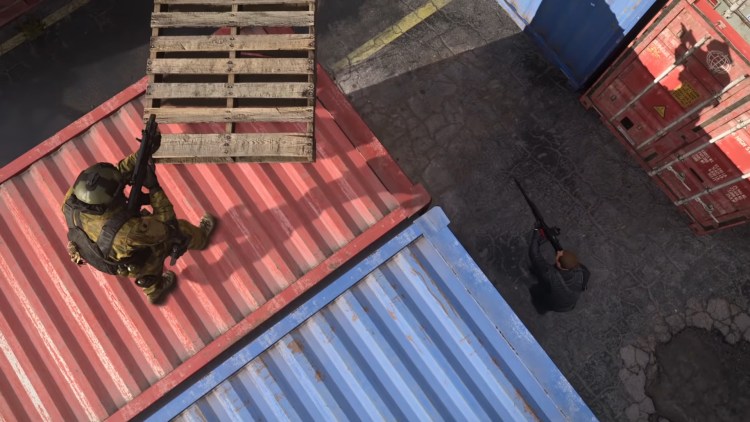 Snowfight is a fun take on Modern Warfare‘s hit mode, Gunfight. In this version of the 2v2 mode, players will be equipped with one of the deadliest weapons known to man, snowballs. There are snowballs spread out across Winter Docks and are the only weapons, aside from your fists. All the normal rules of Gunfight are still in place. You will just be pelting each other with snow rather than bullets. 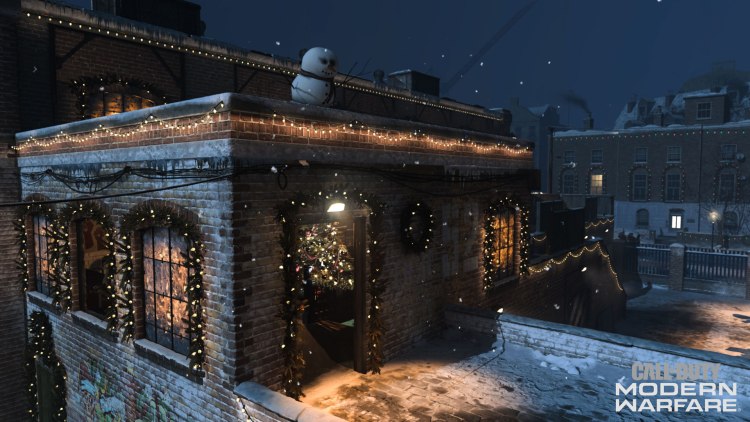 Drop Zone is a familiar mode to Call of Duty fans. The fast-paced Modern Warfare 3 mode has made its return in Modern Warfare. This mode is one that focuses heavily on playing the objective, more so than any other playlist to be frank. In Drop Zone, different zones will become active for your team to capture for points, much like Headquarters. But there is a catch. These zones will drop care packages with random killstreaks inside for either team to pick up. Players do not have killstreaks. The only ones that will be present on the map are the ones looted from care packages. It’s safe to say that teamwork is a huge aspect of this mode, or else your entire team is going to get decimated by airstrikes and attack choppers. Also, double XP and double tier earn rate is live until December 27. Good luck out there, soldiers!