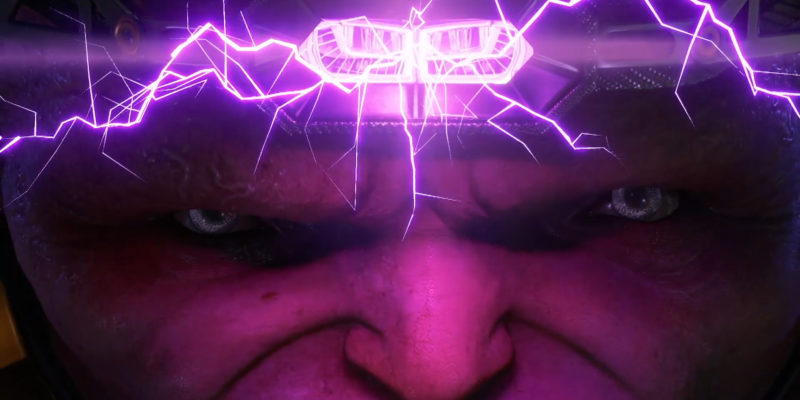 The face of the villain in Marvel’s Avengers has been revealed. And it’s a hell of a face. MODOK was confirmed as the big bad behind Crystal Dynamics’ upcoming hero game during today’s War Table show. The story trailer that unmasked MODOK also gave us a closer look at the story behind the game, showing a beaten Avengers team brought back together by Kamala Khan.

In the story so far, A-Day marked the end, and beginning, of legacies. Marvel’s Avengers tells the tale of the Terrigan infection, a mist that caused people to become Inhumans. Known as A-Day in the game, the event marked the end of the Avengers as a team, and the birth of the being known as MODOK (Mental Organism Designed Only for Killing).

Once George Tarleton, the trailer shows what happened to him after becoming infected by Terrigan. It appears that, during the course of the game, he’ll become the MODOK we know from the comics — basically, a giant, angry face with T-Rex arms and legs.

We only get a glimpse of MODOK at the end of the trailer. Whether the face we see is that of the giant face creature from the comics isn’t all that clear. In the Marvel’s Avengers universe, there’s also a chance he’s just Tarleton rocking what he thinks is the coolest Naruto headband around.

Give her a hand, folks

The trailer mostly shows how a broken Avengers team gets reunited once again. Kamala Khan, aka Ms. Marvel, helps them unveil conspiracy by Tarleton, leader of the tech corporation Advanced Idea Mechanics (AIM). Naturally, the team couldn’t get back together without throwing a few punches first. But who can stay mad at each other for long when there’s robots to beat up?

You can catch the trailer up above, or watch the War Table in its entirety on the Marvel’s Avengers YouTube channel. The game will launch for PC on September 4.

By Kevin Carignan9 hours ago
Industry 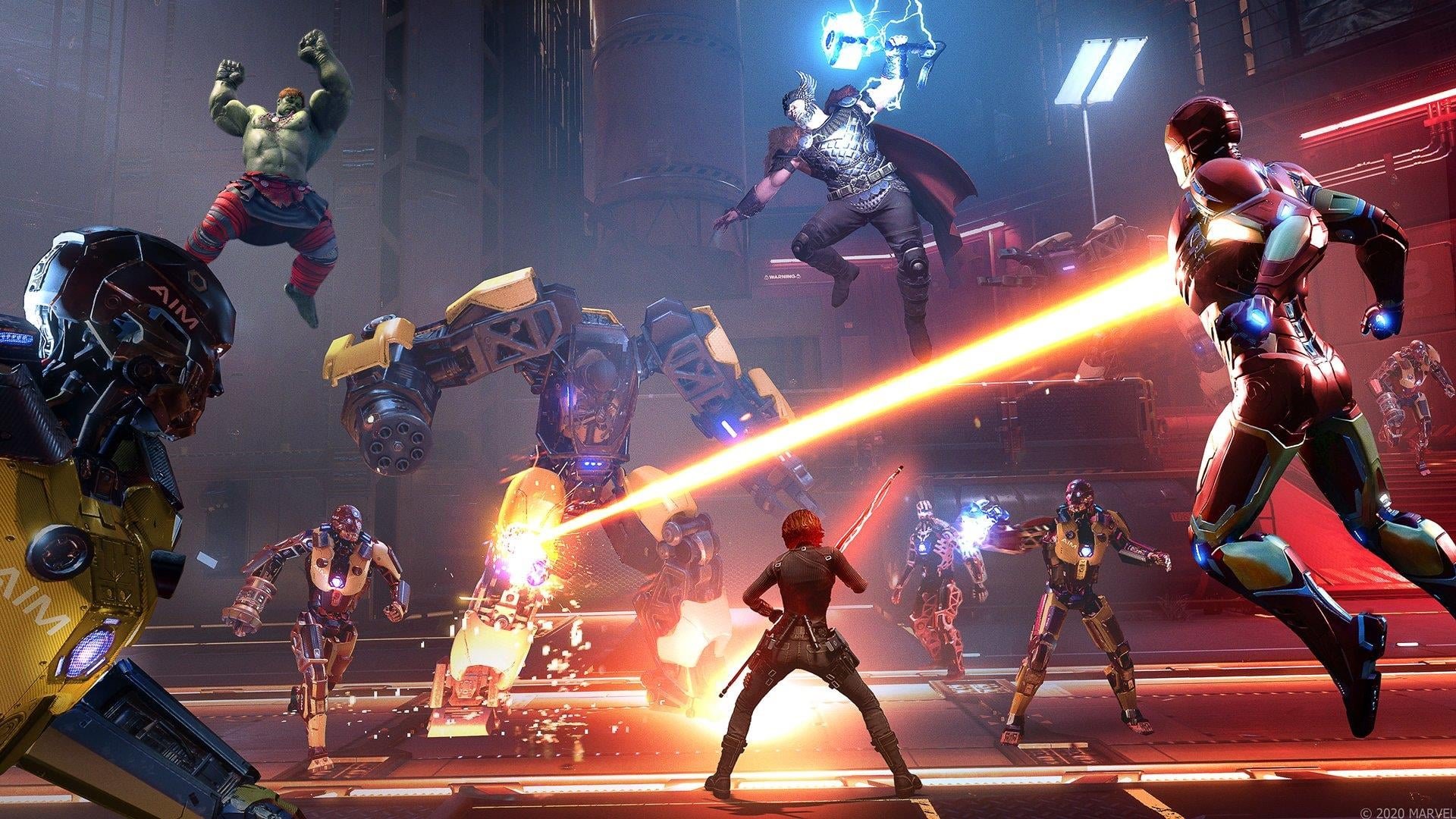 Outriders rides out February 2021, pushed out of 2020 for full cross-platform play

Marvel's Avengers gets fixes and freebies in new update

Marvel's Avengers patch will fix a Hulk-sized load of issues 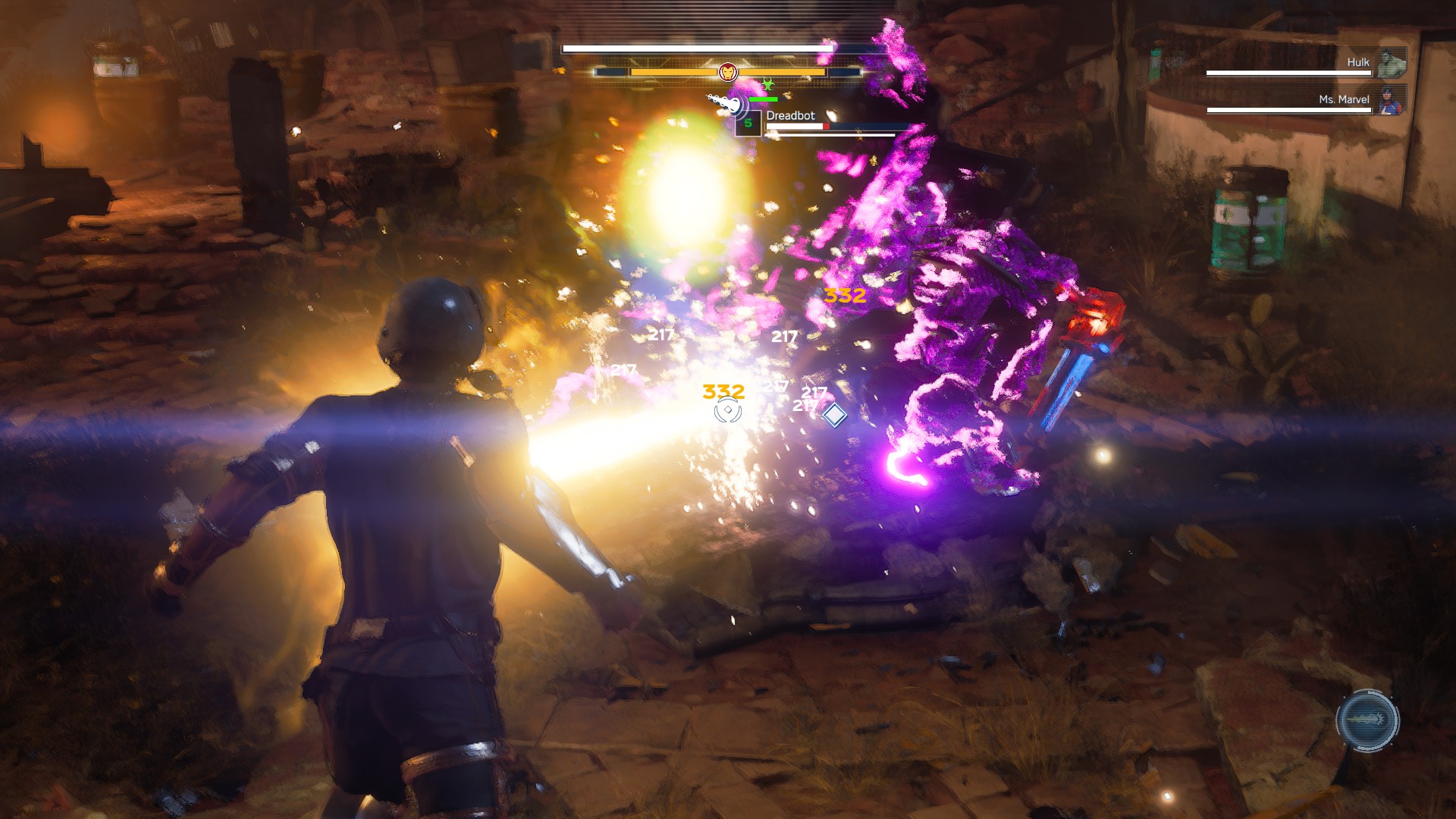