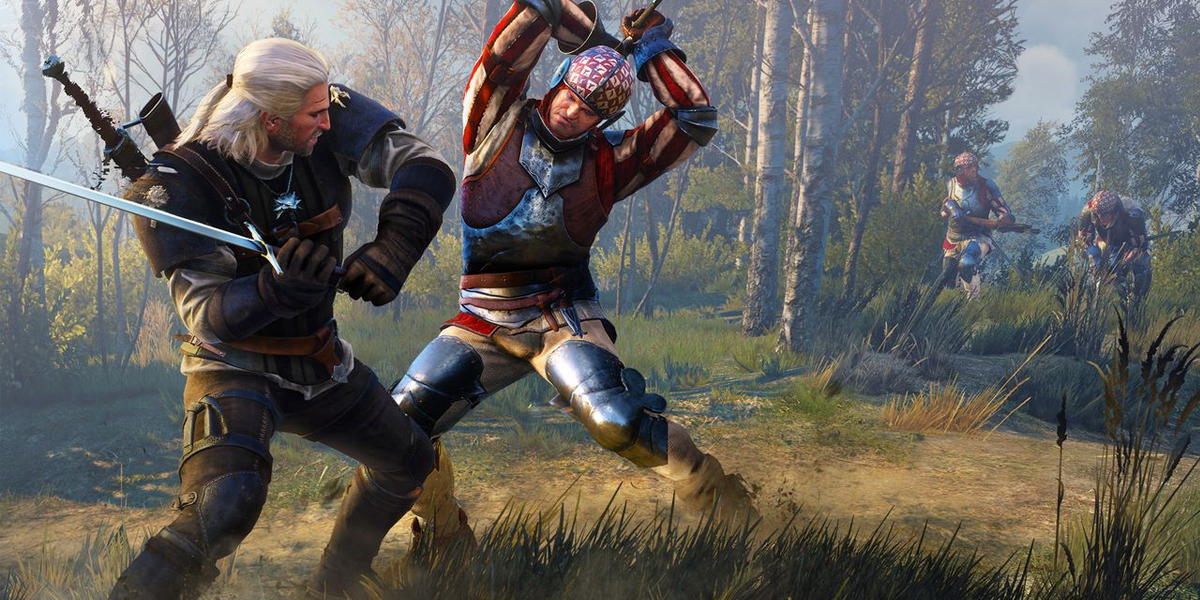 The Witcher 3: Wild Hunt has been out since 2015, and in that time plenty of mods have been made by the community. While some of these mods are a mixture of graphical tweaks and game rebalances, a lot of them have proven to be an invaluable addition to the game. And with the next-gen update for The Witcher 3 around the corner, whether these mods would still work was unknown. Thankfully, CD Projekt Red has addressed this potential issue.

The developer released a post that talks about which mods will work with the next-gen update in The Witcher 3. Of course, not every mod will work due to issues with compatibility. Nearly 40 out of 71 mods that were tested can still be used, but that “may not be 100% accurate.” But that’s a decent number to start off with, and it should hopefully increase once some time has passed. In fact, it seems pretty remarkable since most games that receive the update treatment have almost all of their mods broken for a while. CD Projekt Red has also said that it will work with mod creators to provide help with script errors and other problems.

The list that CD Projekt RED is working from features some of the most popular mods for The Witcher 3. Each mod that has been tested so far can be found in this spreadsheet. But this list will likely already be slightly outdated as the update gets ready for release. It provides a good idea of what players can expect on release, though. The Witcher 3‘s next-gen update will also include a handful of mods at release. And CD Projekt Red is reimbursing each creator and including them in the game’s credits. 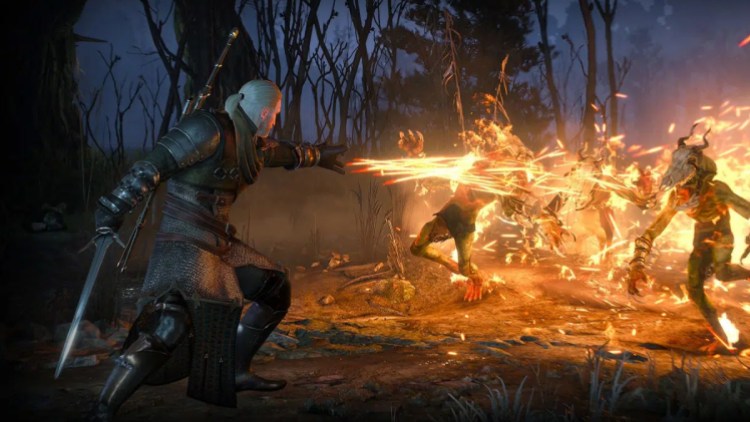 It’s hard to imagine The Witcher 3 without some of the mods made by the community. Thankfully CD Projekt Red is more than aware of how active this community is. So it’s great to see the developer actively working with mod creators to make the transition as smooth as possible. Hopefully, it won’t be long before the worry about mod compatibility goes away completely. But for now, be sure to check out the list and see which of your favorite mods still work.

Glimmora weaknesses and best counters in Pokémon Scarlet and Violet