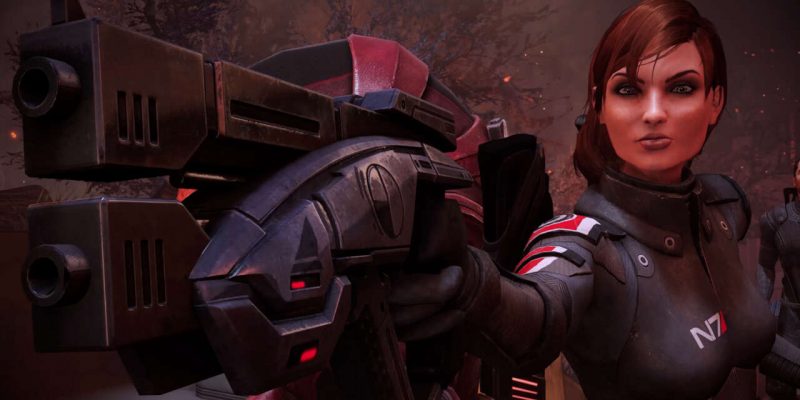 The news surrounding the upcoming Mass Effect: Legendary Edition continues to flow. We are still learning more about the remaster of the original trilogy on a regular basis. Currently, we know that multiplayer is not coming along for the ride, as well as the omission of the Pinnacle Station DLC. You will also need about 120 GB of free space for the collection. However, the subject of mods for Mass Effect: Legendary Edition has not been touched on until now.

The development team is definitely not going to ignore the legions of mods that have been made for the games. In fact, BioWare wants to keep things as smooth as possible. In a Twitter exchange, Project Director Mac Walters revealed that the studio has been making efforts in that regard.

The team is working with the community in order to smooth out any compatibility issues for current mods, as well as new mods moving forward. It’s great to hear that mods will still be a thing when Mass Effect: Legendary Edition rolls around. After all, the community has certainly played a part in improving the games. Community mods have also surely influenced developer decisions over the years as they looked for ways to improve the series. 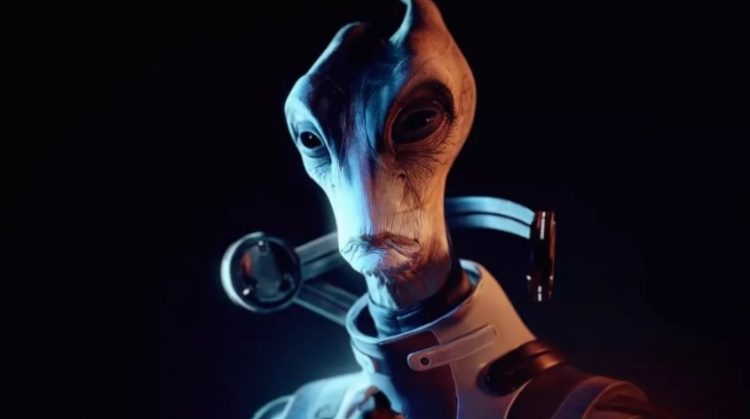 Remasters and reissues can often cause problems to crop up for modding communities. The last thing you would want is for your hard work to be broken with a new release. The best case scenario would be that everything that used to work before continues to do so. However, that would be too ideal for something as iffy as modding.

Between now and the May 14 release of Mass Effect: Legendary Edition, mods will get a fair share of the spotlight. More details will be shared with everyone as the game gets closer to launch. Hopefully, it is all good news.