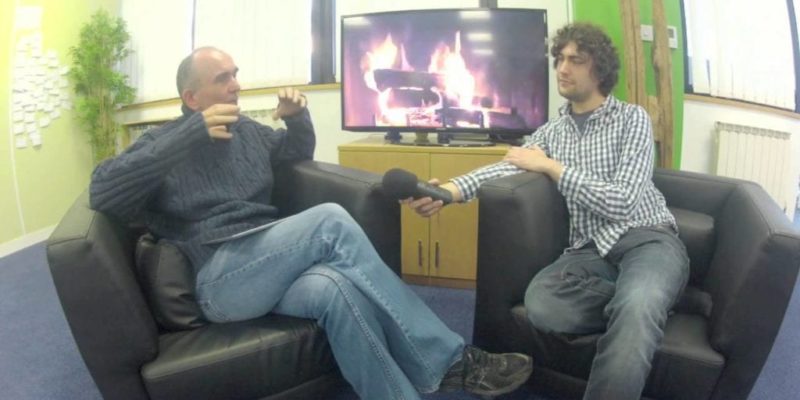 Man of ten thousand promises Peter Molyneux has taken a wry dig at himself, telling Joystiq that “These promises have to result in great games … this is what needs to happen with Kickstarter.” In the same interview, the former Bullfrog developer, now at his own studio 22Cans, has said that his great hope is for a playable prototype of Godus in time for Christmas.

“I hope by Christmas we have a prototype that people can download and say, ‘Actually, you know what, they’re already doing good work,'” Molyneux says.

The Godus Kickstarter campaign is currently sat on close to £200,000 GBP of the £450,000 GBP 22Cans needs to raise for the project to go ahead with public funding. With 17 days left on the clock, a Christmas prototype (were it to emerge) would come too late to influence any late pledges.

The latest update video, recorded over the weekend, can be seen below. It features a lovely zip-up turtleneck.