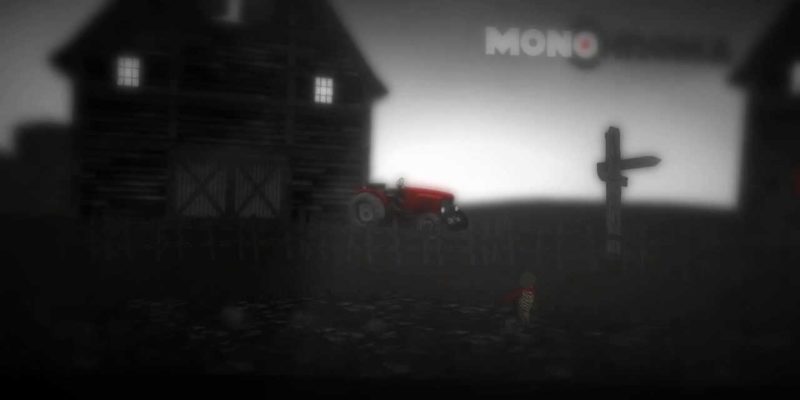 Might have to fiddle with your brightness settings to get the best out of this one.

Turkish-based Nowhere Studios has announced a release window for stylish puzzle-platformer Monochroma, revealing that the game will be available on Steam in April of this year. The project raised $84,000 USD through Kickstarter, said to be a “substantial portion” of its funding, back in July 2013.

The four chapter tale is set in a 1950s dystopia, where two brothers have witnessed a sinister corporation commit an horrific crime. So quite like something that could’ve happened in the actual 1950s, really. Anyway, the brothers need to work together to progress through side-scrolling stages that “mix the paranoia and dreading forbode of the 1950’s with the recent geopolitical landscape of protest, upheavals and revolutions.”

It looks a little like Limbo (while not being too derivative of it or anything,) and seems like it’ll draw on similar brotherly ties as Brothers from last year. The youngest brother has an injured leg and regularly needs to be piggy-backed around the place. Sometimes, he’ll need to be set down somewhere so that the elder brother can solve some kind of puzzle. Don’t leave him in the dark though, or he’ll get kind of upset. This is a problem, because quite a lot of the game is dark.

With quoted influences as far ranging as “Abe’s Oddysee and Heart of Darkness, to classic tales such as Red Riding Hood and the Wizard of Oz and the urban architecture of the 20th century,” Monochroma is looking and sounding quite interesting. You can watch a trailer and see some in-game images, below.