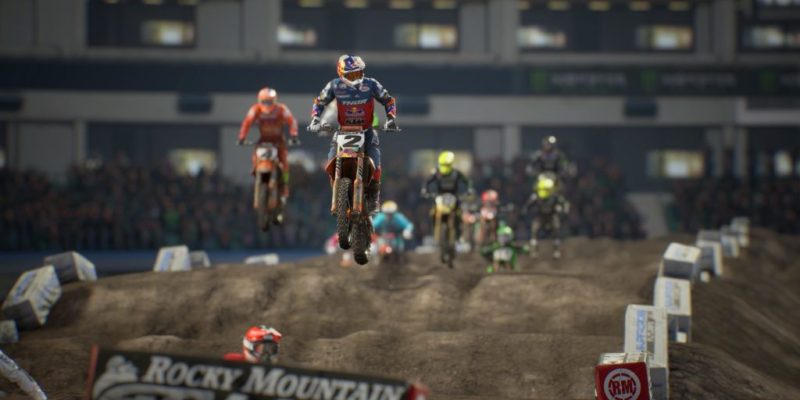 Google Stadia has gotten off to a rough start. Concerns over missing features such as family sharing, achievements, and 4K support are all understandable. However, Google’s latest addition won’t help answer any of those issues. Stadia is now selling dirt bike simulator Monster Energy Supercross 3 – at an inflated price.

To its credit, Monster Energy Supercross 3 isn’t actually a bad game. By itself, it could have been a solid addition for Stadia, as it currently sits at a respectable 71 on Metacritic. The problem is that you can buy it off Steam right now for $49.99, while Stadia is charging $59.99.

It’s also worth noting that the Nintendo Switch version, which has a tendency to charge more for games than other platforms, is also listed at just $49.99. As for why the Stadia version is more expensive, it’s difficult to say. 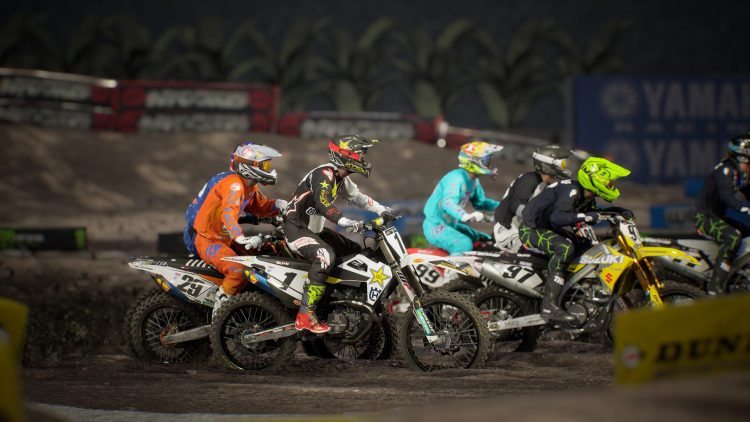 Perhaps Google believes their ability to offer video game streaming for new games like Monster Energy Supercross 3 makes up for the additional cost. Alternatively, a simple explanation may just be that Stadia is a new platform and Google feels that they can charge more for games. There’s no outright correct answer, as the company hasn’t openly commented on the topic itself.

Either way, it’s clear that Monster Energy Supercross 3 is not the only game to receive the ‘Stadia tax’. For example, Farming Simulator 2019 Platinum Edition costs a rather steep $49.99 on the game-streaming service. Meanwhile, you can pick up the exact same title on Steam with the expansion for just $34.99.

Even if the prices don’t improve, Google has confirmed that many anticipated features will come to Stadia in the future. Specifically, 4K, 60 FPS gaming and investment into first-party titles both appear to be a priority for the tech giant. The FAQ also lists expansion into more countries as something they are looking in to.