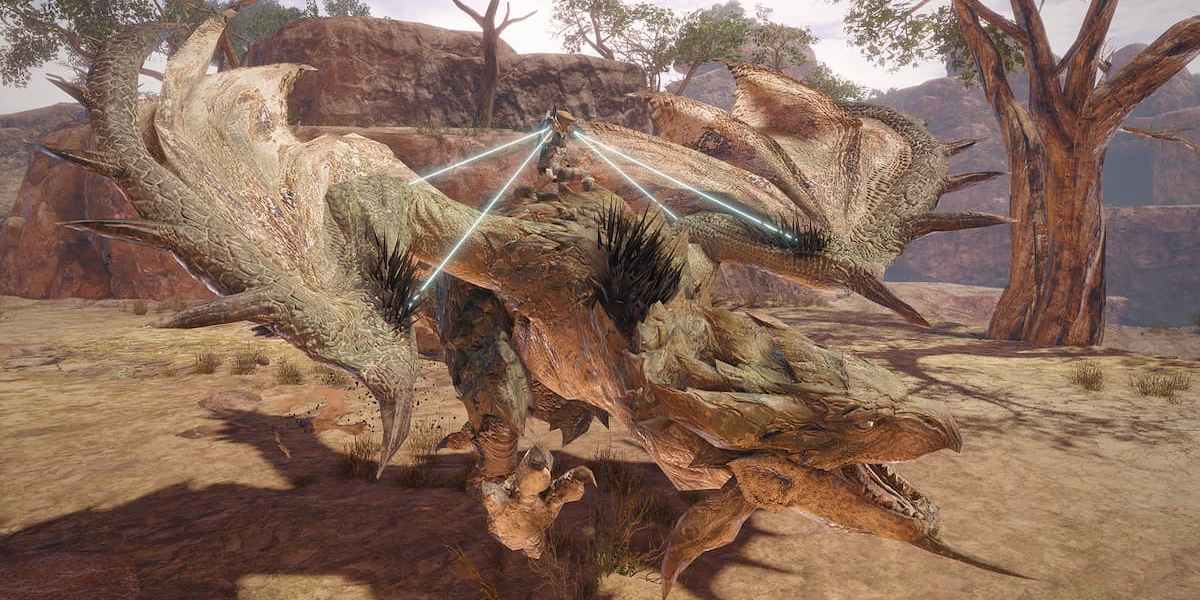 Just recently, Capcom revealed that Monster Hunter Rise will soon become available on the PC Game Pass service. This will coincide with the game’s newly announced multiplatform release, which will take place on January 20, 2023. Of course, PC players can already purchase the base game and its Sunbreak expansion on Steam. But if the current $39.99 USD price tag of the base game is a bit too steep for you at the moment, the upcoming PC Game Pass release should serve as the perfect substitute.

Keep in mind that the January 20 release date only applies to the base game. If you wish to try out the Sunbreak expansion on Game Pass, you will have to wait for its spring 2023 release.

While Game Pass users will undoubtedly look forward to playing Monster Hunter Rise next month, they may become disappointed to learn that Capcom will not include cross-play or cross-saves once the game goes multiplatform. In particular, the lack of cross-saves stings considering the sheer volume of content stuffed into the game. Although fans have asked for both cross-play and cross-saves as far back as the Steam release, Capcom has yet to implement the features beyond limited cross-play between PlayStation 4 and PlayStation 5 users.

For those who have not yet played Monster Hunter Rise, it takes the gameplay of past Monster Hunter entries and infuses it with all sorts of mobility and attack options. This is all facilitated by the Wirebug mechanic, which lets players zip across the environment and perform flashy special attacks. The environments and at least some of the monsters are designed to take advantage of this added utility.

It’s expected that Capcom will unveil a new trailer for the upcoming release of Monster Hunter Rise on other platforms, including PC Game Pass, at The Game Awards. Until then, though, you can take a look at the announcement trailer Capcom dropped yesterday.