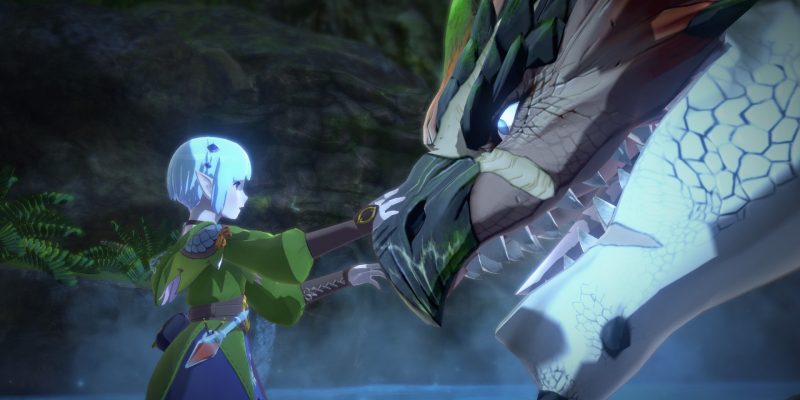 Monster Hunter Stories 2 might be turn-based, but it’s still a Monster Hunter game at its core. As such, there are certain things that I wish I’d known before I jumped into it for the first time. I’m going to be sharing some beginner tips for Monster Hunter Stories 2 that should help players prepare a bit for their early hours spent playing the game. Whether you’re breaking monster parts or trying to find a rare version of your favorite monster, there’s a lot to keep in mind. Unless you don’t care about the monsters at all and are just playing the game to watch the grass pop into existence as you get close to it.

Just like in the mainline games, there are lots of harvestables to gather in Monster Hunter Stories 2. You’re going to want to be able to heal when necessary and all you need to do that is to use an herb. However, herbs only heal a small amount and get outclassed soon. You get the combinable recipe for better healing items early on, so you might want to spend an extra ten minutes or so every now and then grabbing herbs and blue mushrooms so that you can make plenty of potions. That way, you won’t find yourself in a tight spot later on.

You can warp via Catavan from anywhere

You’ll find Catavans all over the place and, at first, it seems you can only warp to them from others. But that isn’t actually the case. Having certain sidequests accepted will allow you to bring up the Catavan menu from the game menu whenever you’re in the field. All you need to do is navigate to the quest section of the menu and you then look at the bottom right where more information is displayed once a quest is selected. If it mentions the Catavan, you can press a button and warp immediately. 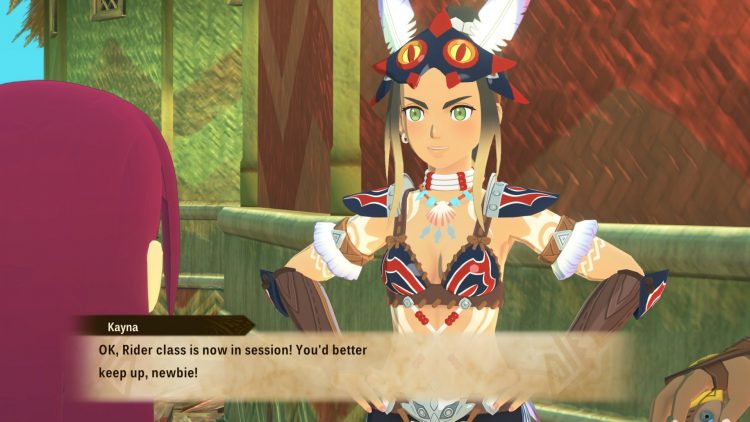 Always have dash and jump

Certain monsters in Monster Hunter Stories 2 are indispensable early on for their abilities, so keeping those in mind is one of the more important beginner tips. While you’ll obviously find more monsters that have specific ones as you go, you’ll want to hold on to a couple of early ones for a while, as their abilities are that useful. For instance, Ranmar, the first monster you get, has the jump ability. This stays useful for a long while, as jump allows you to reach treasures and cut across sections to get where you’re going faster. It’s definitely beneficial to keep Ranmar around until you find a monster with jump that you like better.

As for dash, Bulldromes know it, and you’ll find them in the very first section of the game. Dash does exactly what it sounds like and lets you run quickly over the land in a way that you can’t without having a monster that uses the skill. It’s a good idea to keep a Bulldrome in your party for this reason, as dash can simply make things take less time. Be careful, though, as you can’t really turn much while dashing, and running into an enemy will start a fight as normal.

Use a monster’s skills directly to save them from peril

Each monster has one of three attack types. Their default attack aligns with this and you’ll be swapping them in and out as the situation demands. But there are times when they’ll use a skill or attack that isn’t their default one. You can always see what move your teammates are going to use in the next turn, so, if your monster is being targeted by an enemy and they’re about to go into a losing head-to-head, you’re going to want to protect them. You can do this by using a skill of the type the attacker is weak against and then directing your monster to fight them. 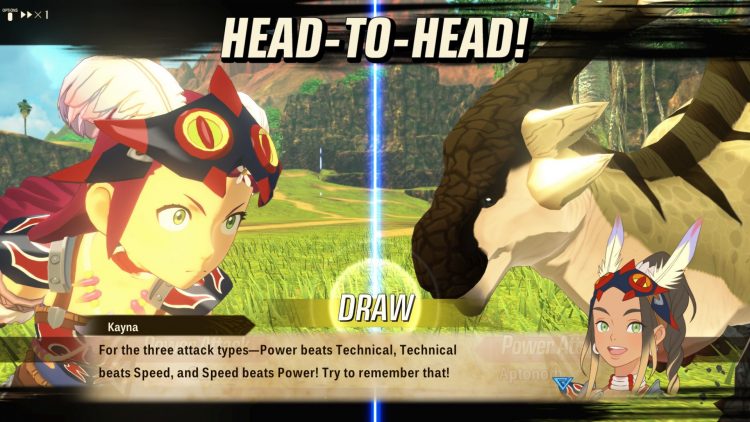 You and your party have three hearts upon exiting a camp. When you or your monster loses all their HP, your team loses a heart. Lose all three and you’ll get returned to the last camp you visited. When you have an AI buddy with you, they also have three hearts. If they lose all three, it functions just as if it had happened to you. There are optional harder hunts you can go on for sidequests and the like, but I’d typically not recommend doing these with AI buddies.

While you can stave off defeat by changing up your monster type, your AI buddy is stuck with just the one. If your AI buddy and their monster happen to be weak to the attacking monster’s type, this can easily result in you losing the entire battle simply because your buddy can’t stay alive. It’s better to attempt these missions with other players than to try and rely on a buddy that can just sink you in the end.

Craft Zamtrios armor after getting to the snowy region

There’s a sidequest that lets you know that this is the best answer, but if you’re not paying attention to that, then you could miss this. The Zamtrios you fought upon entering this region will drop enough materials for you to make the Zamtrios armor. Wearing it will protect you and your team from frostbite, so you don’t have to use hot mist to stay in the game. 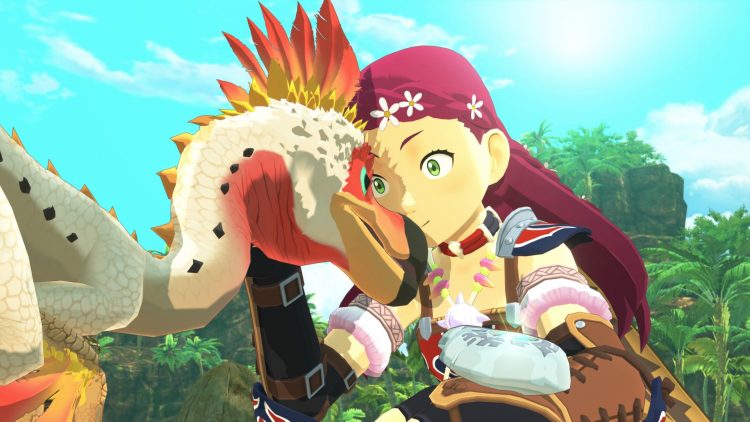 Every newly-hatched egg in Monster Hunter Stories 2 starts at level one. That’s annoying, sure, but there’s a quick way to get their level up higher right away. If there’s a monster you’re itching to get leveled more quickly, all you need to do is swap them into your party when you’ve got any completed sidequests to turn in. Simply go to the quest board, turn in a quest, and watch as your level one monster levels up several times.

That’s it for our Monster Hunter Stories 2 beginner tips. Just remember to think carefully about how to adapt to your given circumstances and you’ll be able to come out on the other side in no time.

By Tim McDonald25 mins ago
Reviews