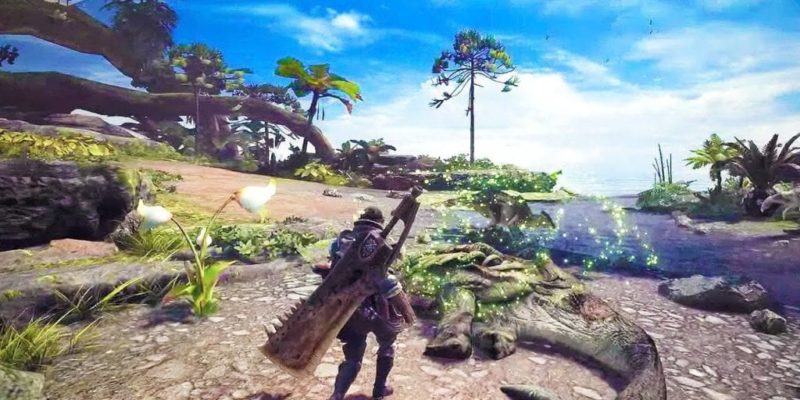 The newly announced Monster Hunter World is getting a PC release, according to Capcom’s Monster Hunter twitter account. Commenting on the reveal, they say a PC release is coming “at a later date”. The console date is “early 2018”.

Having absolutely never played Monster Hunter in my life, I have no idea if this World game is at all representative of the series. The suggestion is it’s a bit of a spin-off, with “streamlined” gameplay for a broader audience. Again, I have no idea whether that’s accurate.

All we really have to go on for this one at the moment (besides the tweet), is the trailer shown at Sony’s event. You can see that, below. More details will be coming in due course I’m sure. Here’s some PR blurb.

Monster Hunter World introduces a living, breathing ecosystem in which players take on the role of a hunter that seeks and slays ferocious beasts in heart-pounding battles that unfold across the vast ever-changing terrain. Venture on quests alone or with up to three hunters in a newly designed online drop-in multiplayer system which allows cross-region cooperative play between Japan and the west, uniting the player base for the first time ever.