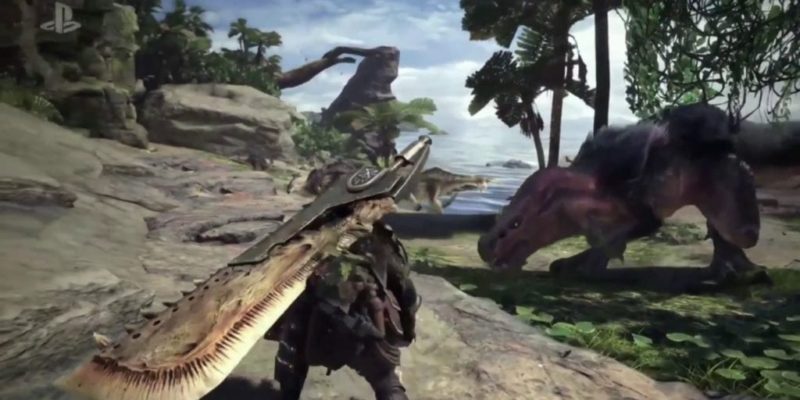 There was a little bit more footage available to view today, though much of it is a repeat from the trailer shown at Sony’s E3 event the other night. A few details are discussed in the video though, including the addition of drop-in multiplayer (if you call for help with a flare), and the removal of loading zones in favour of a seamless open world.

Monster Hunter World is coming in 2018, albeit with the PC version already confirmed by Capcom to be “later” than console version. In the video below, you’re looking at the PS4 version (as it’s from a PlayStation stream).

All aboard for the Railway Empire gameplay trailer