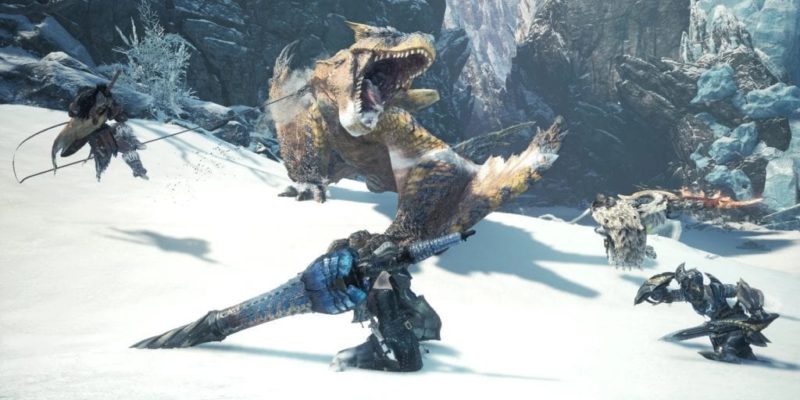 Good things come to those that wait

While that is certainly disappointing, it’s really not unexpected. The main game took an additional six months to hit PC, and it still has some issues with performance even after receiving fixes from Nvidia. I wouldn’t call it a bad port at all, but it’s far from perfect. As such, I’d rather Capcom take the time to iron out whatever kinks are in Iceborne. Better that than them shoving it out on PC and calling it a day. Monster Hunter World has so much content that waiting a few extra months won’t exactly be impossible.

As for what Iceborne will bring to the mix, the expected new monsters and items all look to add some masterful challenges for veteran players to dig into. Capcom is fine-tuning the difficulty to really tax experienced players while also making sure newcomers can finish the story without much fuss. We also have confirmation that Iceborne will be the only major expansion for Monster Hunter World. That’s a-okay in my book. If getting all of that perfect for the eventual PC launch takes extra time, then I say we let Capcom do its thing.

What are your thoughts on the delayed release? Are you upset that you’ll need to dodge spoilers for an extra four months? Were you really looking forward to destroying the new Ebony Odogaron for some sweet black armor? Let us know in the comments below how you feel about this recent decision.