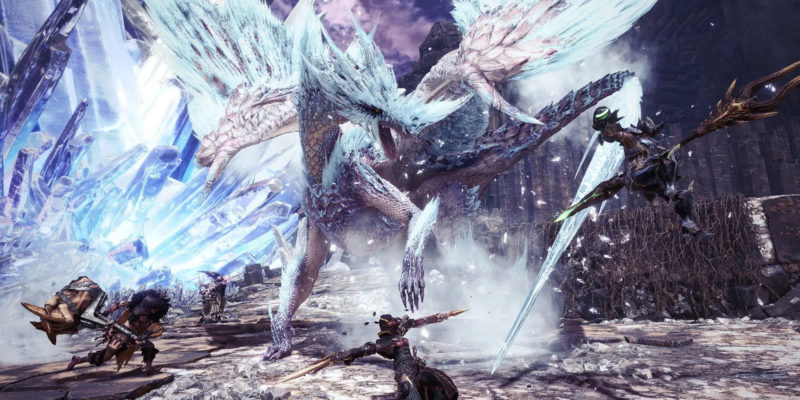 Finally, over a month after its PC launch, Capcom has patched Monster Hunter World: Iceborne to fix a game-breaking bug affecting players using DirectX 12. The glitch has caused numerous performance issues, including serious crashes. While not everyone has experienced such issues, it’s been a problem for enough players that Capcom had to address it with a dedicated patch.

The patch doesn’t add any new content to the game. Rather, it is designed to fix performance issues for some players. This also clears up a few other issues within Monster Hunter World: Iceborne that have affected players without DirectX 12. One issue involved AMD processors suffering similar crashes. The patch also aims to fix an issue with Observation Logs in which photos were not properly recognized.

When Iceborne first launched on PC, many players reported performance issues. This, alas, is an unavoidable part of gaming on computers, as it’s impossible for developers to test every single possible hardware setup to make sure the game runs smoothly. This patch should address some of those problems. 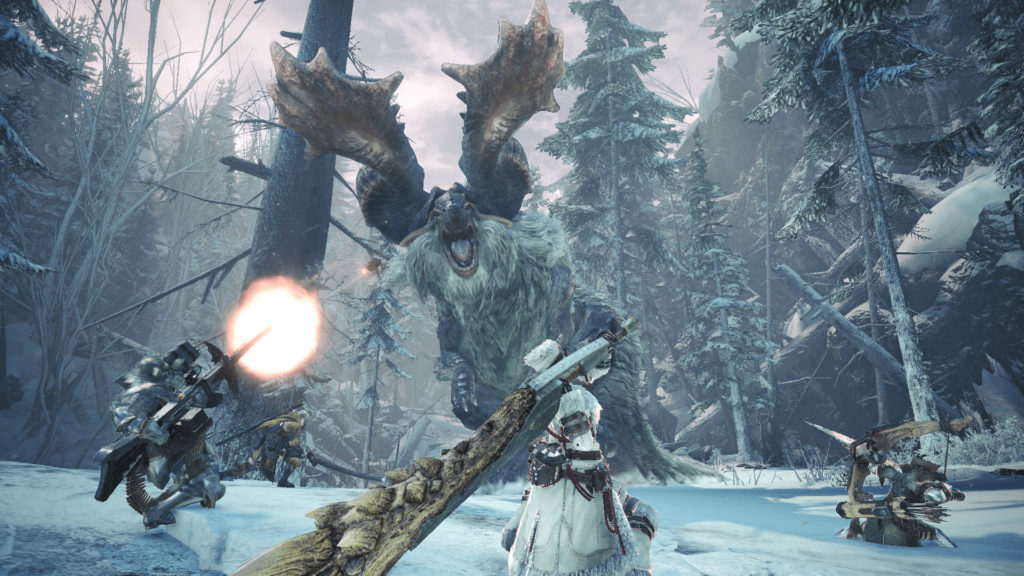 There are also a couple of general quality of life improvements that don’t relate to performance. One particularly intriguing line within the patch notes claims that the developers have now “[adjusted] the frequency of your Palico’s voice dialogue while they’re on standby.” Presumably, this is an attempt to make static Palicos less annoying for those engaging in long play sessions.

Capcom’s changes will hopefully make the game run smoother for PC players. The studio has shown they’re willing to put in work to keep Monster Hunter World relevant for a long time to come, introducing special events and additional monsters to hunt. Even now, Capcom makes no promises that the patch will solve all issues players might face. According to the patch notes:

“Some users may not notice an improvement, depending on their specific hardware or system. We apologize for the inconvenience, but we appreciate your patience as we continue looking into these issues further.”

The fact that Capcom has even tried to patch out the DirectX 12 issues within Monster Hunter World is commendable. Faced with the challenge of solving technical issues for all PC players across so many systems, many developers simply don’t consider the fixes to be financially viable. Here’s hoping that more studios take a leaf from Capcom’s book and try to make its games more accessible to a wider range of PC players.

By Michael Feghali7 mins ago
Hardware