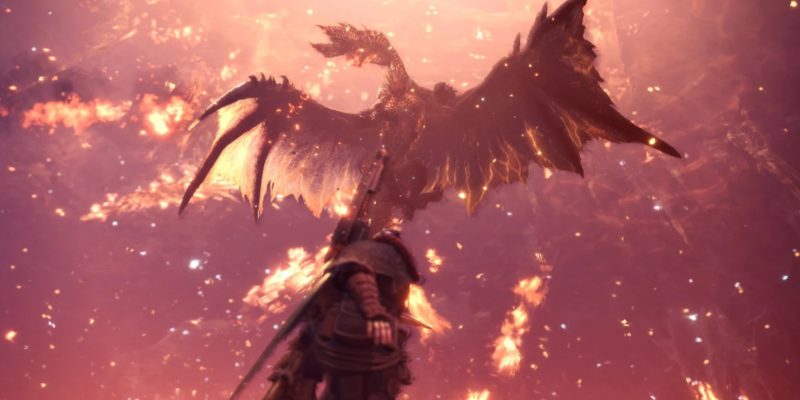 Following the release of Monster Hunter World: Iceborne’s Title Update 4 last month, it would be fair to assume that it would take some time before we get a glimpse of what is next for the Capcom’s action role-playing game. Having added the ferocious Alatreon, what could be even more terrifying? The end of the world as we know it, that is. Capcom has begun teasing about the next update for Monster Hunter World: Iceborne, and it could well be the last.

As shared on Twitter, the developer diary will be live this coming Friday, August 28 at 8 AM ET. “Iceborne Developer Diary: The Final Stand imminent! You won’t want to miss this one…” Those are some ominous words. We will find out more come Friday on the Monster Hunter World Twitch channel. Based on the development roadmap for 2020, we have some rough ideas of what to expect.

#Iceborne Developer Diary: The Final Stand imminent! You won't want to miss this one…

Monster Hunter World: Iceborne Title Update 5 will see the return of a familiar monster, master rank layered armor, and two more festivals coming in the fall. It remains to be seen which beast will make the jump to one of the best games of this generation. One of the many dragons seem to be a safe bet, with players speculating that it could be Fatalis. This powerful black dragon will surely bring the heat if it returns in the next Monster Hunter World: Iceborne update.

The potential end of the world

The Final Stand may not just be a name either. It could likely mean a significant change to the world. The increasingly challenging and mechanic-heavy fights against the many different monsters added by Capcom need a suitable finale, and this new addition has some big shoes to fill. 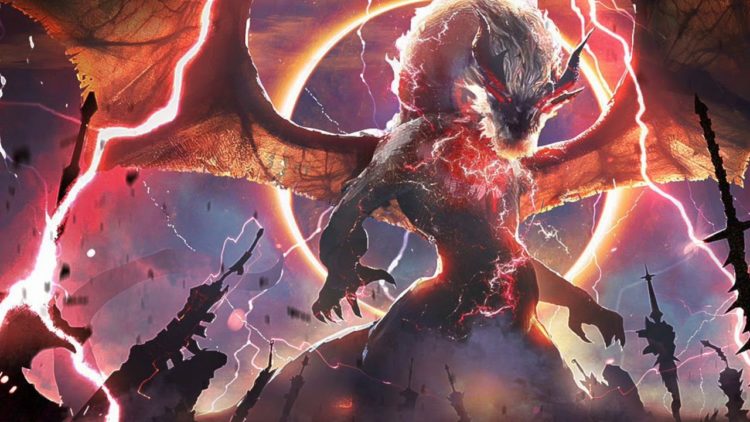 Whatever the case may be, Capcom’s support of Monster Hunter World: Iceborne will carry on, at least for one more update in 2020.