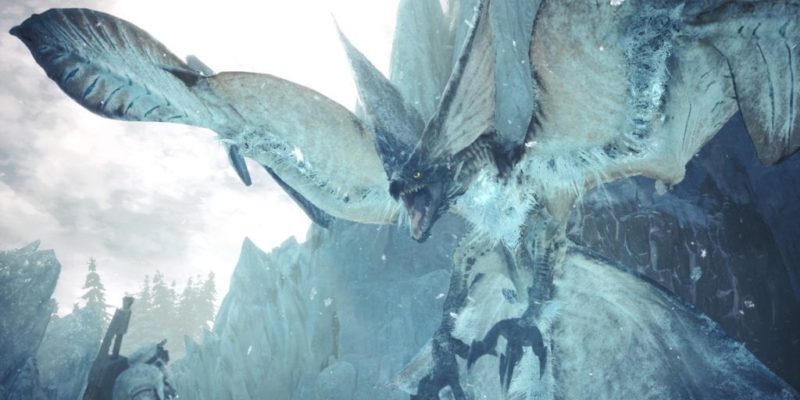 Capcom dropped a new trailer for Monster Hunter World: Iceborne, the game’s upcoming expansion. You should already be able to figure out what the expansion is about just by gleaning the name. Indeed, Iceborne drops you and your felyne friend in a frozen, undiscovered land called Hoarfrost Reach. In case you’re wondering, yes, there will be plenty of new monsters waiting for you in the frozen wilds.

Iceborne brings a slew of new monsters to hunt, trap, and kill. One such creature is called the Shrieking Legiana, a flying monster covered in frost. Using the frost, the monster can freeze the air around it as it advances on you and your fellow hunters. The expansion will also bring back some familiar creatures, such as the Tigrex, introduced in Monster Hunter Freedom 2. No, it actually does not look like a tiger, which was my first thought. The tigrex looks more like a Tyrannosaurus rex with wings. I am not a fan of that. 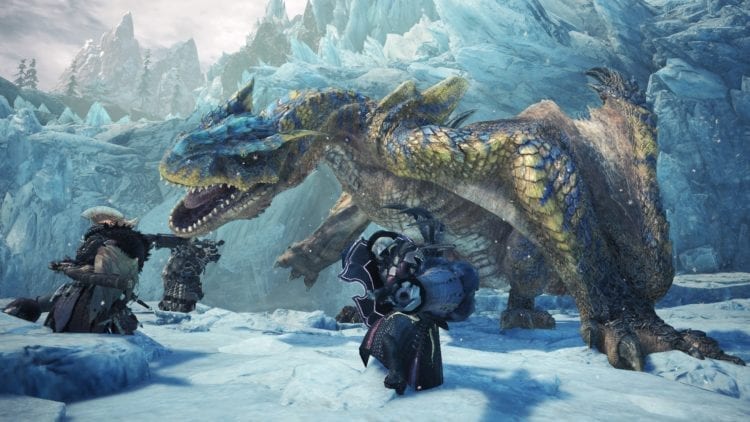 Naturally, with new monsters, you’ll also be privy to more options in order to deal with your prey. All 14 weapon types will be loaded with new combos and elements offering more ways to deal with the expansion’s beasties. There is also an update for the Slinger weapon called the Clutch Claw, which allows you to grapple onto monsters — an example is shown in the trailer. Another upgrade is the Flinch Shot, which stuns your prey by unloading Slinger ammunition.

Iceborne follows the story of the main campaign in Monster Hunter World. You and a group of pioneers travel across the waters to the region of Hoarfrost Reach. Seliana, the new camp site, is founded once you touch down. Naturally, since the story of Iceborne occurs after the original storyline, you have to be at Hunter Rank 16 before you can brave the icy lands.

Monster Hunter World: Iceborne will be available on PC sometime during the winter. The expansion will be officially out for consoles before then, starting September 6. For more on Iceborne, including a digital deluxe version with cosmetic items, check out the official page.