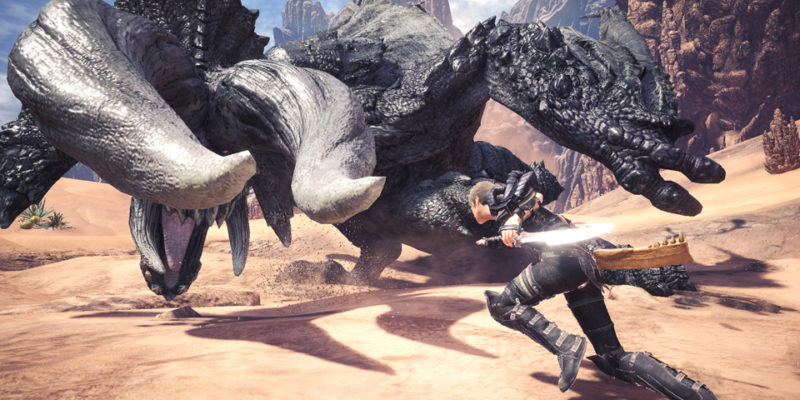 Good news fans of Milla Jovovich! For what appears to be no reason in particular, a digital character bearing her voice and likeness is getting an event added to Monster Hunter World. I’m not sure why they’d pick her, considering how she starred in a series of awful films based on Capcom’s Resident Evil movies, but they must really like her. It’s certainly that and not the fact that she’s married to the guy that made all that garbage. It’s almost as if they’re advertising something else. Some kind of new Milla Jovovich movie related to Monster Hunter. Let me do a quick Google search. Oh, a trailer! What is this?

I should not have watched the trailer. The event in Monster Hunter World, known as the Artemis “Monster Hunter” Movie Quest, is billed as a special collaboration. I like how they put Monster Hunter in quotes there since that’s an apt way to describe whatever the upcoming movie is supposed to be. This crossover contains two single-player quests where players can control Artemis as she shoots a Black Diablos in the face with some kind of stupid rocket launcher or something.

Both parts of the quest will be available for an entire year and can be undertaken starting December 3 at 4 PM PST. The first part sees Artemis hunting the aforementioned Black Diablos, while the second puts her up against a Rathalos. The former will reward players with an armor set while the latter has a layered armor set. This will be perfect for the people that want to parade Milla Jovovich around during online Monster Hunter World hunts for the purpose of hatefully reminding fans that the movie does, in fact, exist. Anyway, the movie is going to come out and almost everyone is going to hate it because it was written and directed by Paul W.S. Anderson. I am not going to watch it and you can’t make me. 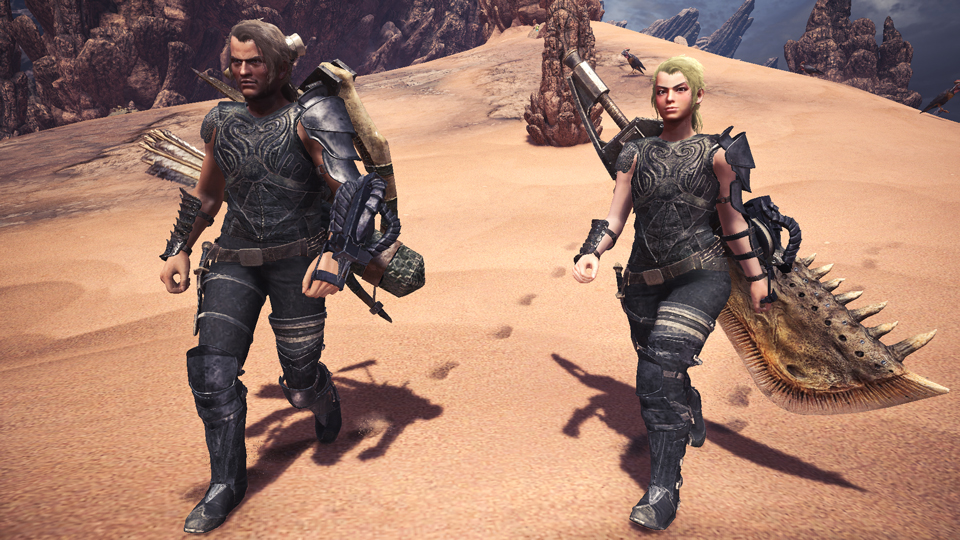