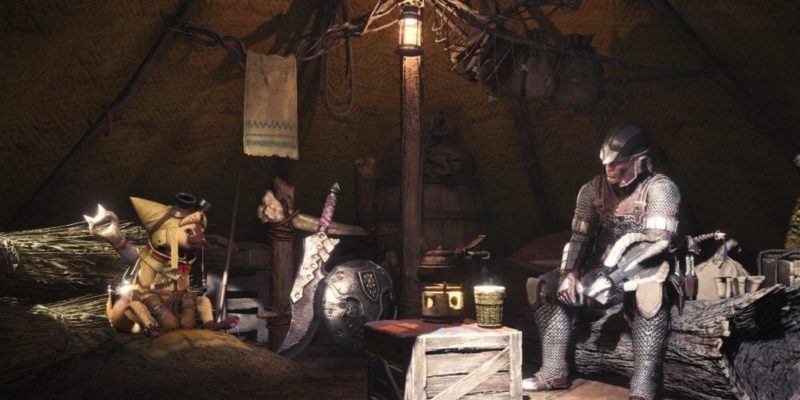 Not to be outdone by Gearbox’s recent efforts, Capcom has released a free high-resolution texture pack DLC for Monster Hunter: World. It’s available now at the Steam store page for the game.

The staggeringly successful hack-and-slash-and-grind game was already a beauty. However, the new textures add a whole new depth of realism. You can differentiate the different links in chain mail armor. You can actually see the stitching in leather on close inspection, as opposed to the blurry lines they once were.

Of course, the pack does require some slightly beefier hardware. This is the natural give and take when it comes to PC gaming, after all. Better textures that come with, say, mods, always ask more from your gaming rig. This pack fares no different. 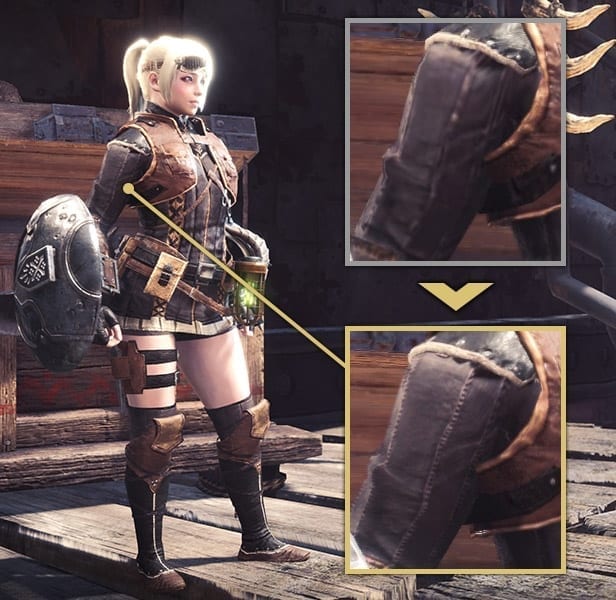 The change in requirements is a bit of a jump, but this should be worth it. Just glancing at the comparison images found at the Steam page shows us that the texture pack looks fabulous. Plus, I doubt anyone would argue with the price.

Monster Hunter: World hit the PC and met with instant success. Combined with the impressive sales of Resident Evil 2, the games led Capcom to claim that the PC “can not be overlooked” as a platform. PC players have shown Capcom a lot of love as of late, so it’s nice to see the company reciprocate by making one of its best-selling games even prettier.

Contest: Win A Steam Copy Of Enter The Gungeon