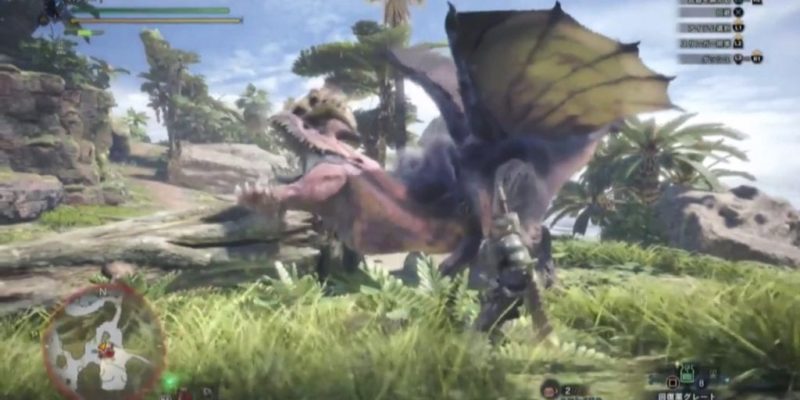 Capcom streamed a Monster Hunter World event earlier today, which included around 24 minutes of gameplay footage. That was comprised of both single player gameplay, and some multi-screen four player co-op play.

Monster Hunter World was announced at E3 this year, and will be coming to the PC slightly later than its console counterparts. They’re expecting the game in “early 2018,” so it’ll be after that. Mid-2018, perhaps.

The series is new to the PC platform and I haven’t played any of the previous ones, so what exactly is being shown in the footage is slightly lost on me. Not least because the voice-over is in Japanese. However, if you know your Monster Hunter (and/or can speak Japanese), then the gameplay footage may well be enlightening.

XCOM 2: War of the Chosen video stalks the Assassin