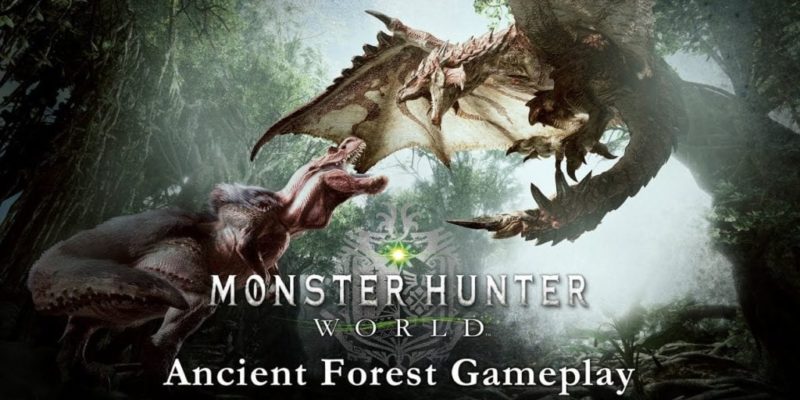 A lengthy new Monster Hunter World video released by Capcom shows a full Anjanath hunt. It’s fully narrated (in English this time) and seems to be from early in the game, because there are some tutorial tip prompts as well.

All of that means the 20 minutes or so of gameplay are pretty instructive. For those who haven’t played Monster Hunter before (probably quite a few since it’s only just coming to PC with Monster Hunter World), it seems like a decent overview of the title’s mechanics.

On PC, the game is coming out a little later than other platforms. They get it in “early 2018”, so we can probably expect it closer to the middle of the year. Here’s the video.