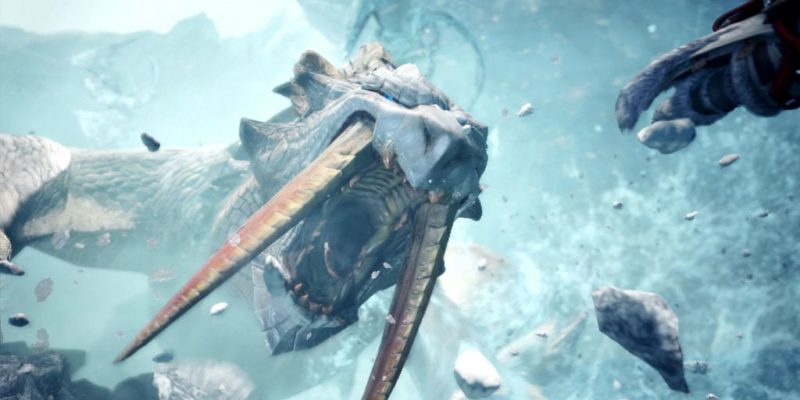 However, come April 23, the playing field will become even. Some new stuff is coming to Monster Hunter World: Iceborne that aims to satiate players hungry for the hunt. Two new giant boss things will be added to the endgame Hunting Grounds area. Players will be able to square off with a Master Rank Kulve Taroth, an already deeply imposing Elder Dragon that will now be more of a death machine than ever before. Joy. Successfully whittling this dragon down to nothing with the help of friends or randos will allow them to make new armor by peeling the flesh from its rancid carcass. 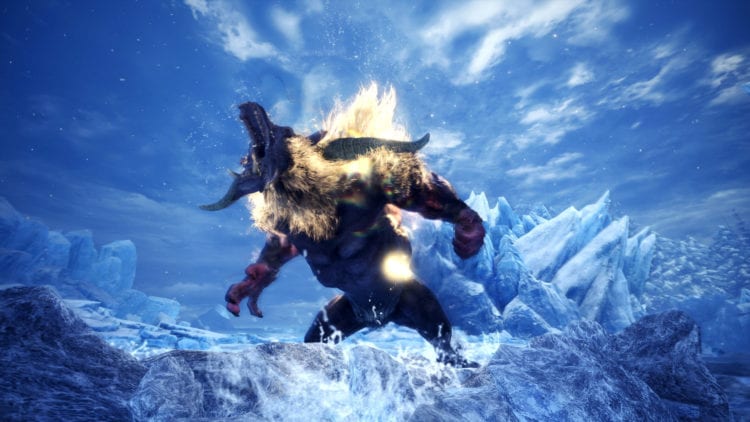 If that slice of unspeakable horror isn’t enough for you (and it’s never enough, is it, Steve?), then you can also get the ever-loving crap kicked out of you by an Arch-Tempered Namielle in Monster Hunter World: Iceborne. Just like with Kulve Taroth, there’ll be new armor to craft and new tears to cry as your entire party gets wiped by one massive attack simultaneously.

In case it’s not already obvious, you can only fight these baddies if you have the Iceborne expansion. If you don’t, you’re going to have to make do with all the other stuff you can kill. Here is a link to the event times if you’re so inclined. And let’s face it — you’re probably thinking about climbing atop these massive creatures and stabbing their eyes out right now. How could you?!

Contest: Get your hands on an exclusive prototype build of Everspace 2

By Kevin Carignan9 hours ago
Features