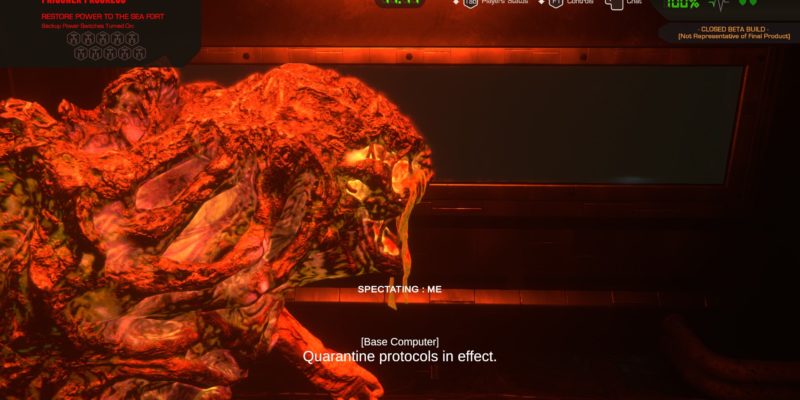 To go from a single-player survival-horror game to an asymmetric sequel is a very big change. While the original garnered its fair share of attention, Monstrum 2 is aiming to bring the tension and atmosphere into a different sort of game. The game is currently in its closed beta and I spent some time trying it out. I’m certainly interested to see where it goes from here.

Monstrum 2 is going to be compared to Dead by Daylight and similar games, which obviously can’t be helped. It’s a four-vs-one multiplayer game where four players control prisoners while the fifth is a monster. Each match starts by giving players a choice. If no one has picked the monster yet, there’s nothing to stop you from doing so yourself. Similarly, you can be a prisoner. If no one chooses, the game picks for you randomly.

The beta has two monsters currently available, though there are supposed to be more choices when Monstrum 2 launches. Players can choose between a hulking monster that can charge at prisoners and kill them in one hit, or another that’s weaker but stealthy. Speaking of the latter, it can also hang out on ceilings to help sneak up on unsuspecting victims. Monsters can detect current player positions via one of their skills, so it’s not difficult to hunt down other players. 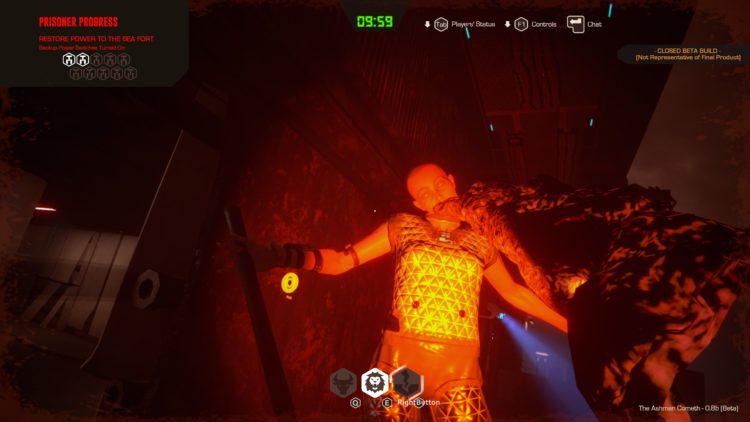 I am an astro creep

It’s reasonably entertaining to play as a monster. I especially liked the stronger of the two, as successfully landing the standard melee attack immediately reaches out and snaps prisoner’s necks. The charging rush attack is also handy for closing the gap when a prisoner is running from you in a straight line. However, it’s also neat to stick to ceilings and drop down on prisoners with the other monster. Whenever you play the game as a the monster, your goal is simply to kill each of the prisoners twice, as they all have two lives.

On the other hand, I didn’t like it nearly as much when playing as a prisoner. Their goal is to repair fuse boxes and then escape the detention facility in one piece. As of the beta, there is only one type of prisoner with just one character model, which I found a bit jarring, but I’m sure that’ll change. Prisoners can pick up items found throughout the level and use them to progress. These items can be highlighted by clicking the middle mouse button, which gives some much-needed direction.

In order to restore power, a prisoner must first find a functioning fuse box and grab fuses to add to their inventory. Then they have to find the other fuse boxes that need to be repaired. Once all the fuse boxes are repaired, you need to start making your escape. But it’s not that simple, as fuse boxes can be gated by obstacles, such as wire that must be removed with boltcutters or they can be locked and you’ll need to find the passcode. It’s hectic and the limited number of lives can make things extremely tense. 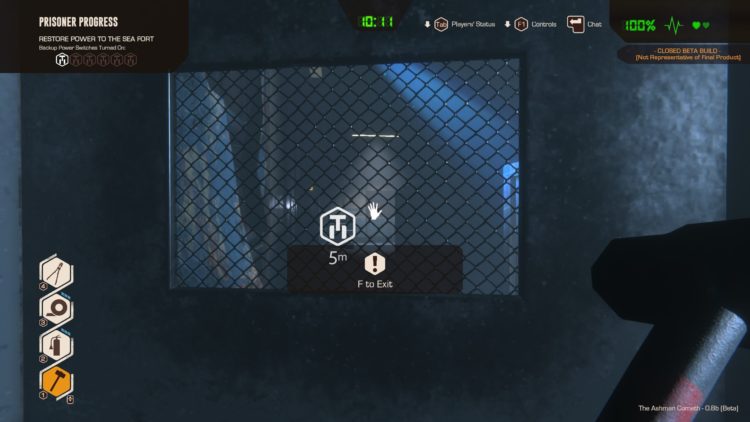 Monstrum 2 seems fine but I didn’t really enjoy it all that much. Playing as the Brute monster is fairly fun, sure, but if you don’t have a full team of prisoners, the monster is almost certain to win. That being said, the game’s full release should be fairly interesting. I’m curious to see what sort of progression is planned to keep players coming back. Full disclosure, I might snap a neck or five along the way. The game is planned for a Steam launch near the end of 2020. 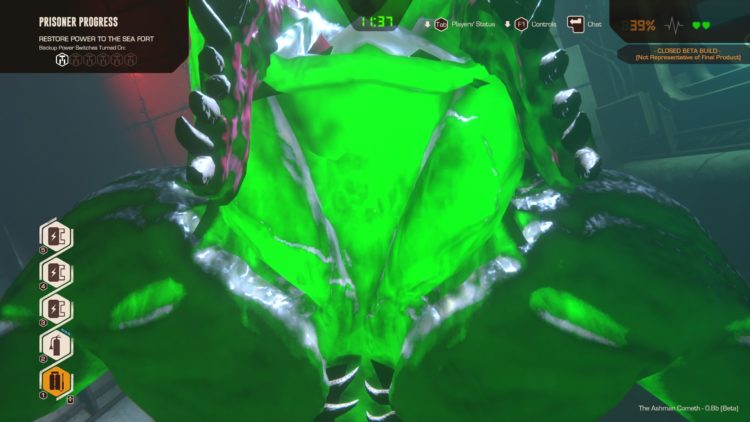 New Legends of Runeterra champion Diana joins the next expansion