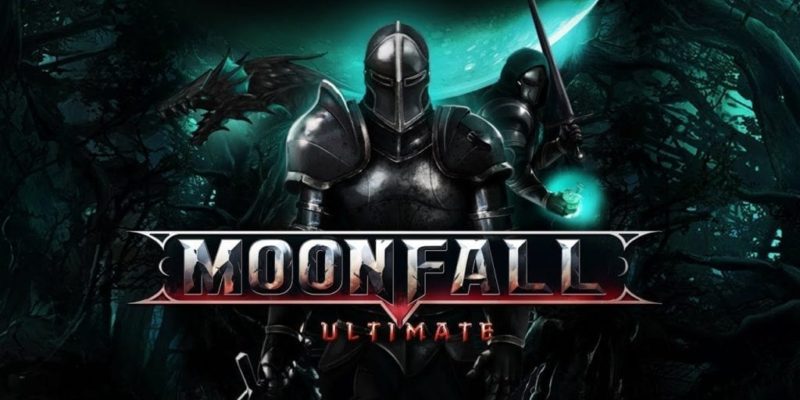 Get ready to once more delve into the industrial-gothic world of Moonfall. But this time, you won’t be alone.

Moonfall Ultimate is an upgrade to the original Moonfall, a dark and gritty beat-em-up in the style of Golden Axe–complete with swinging swords and plenty of baddies to hack. Ultimate tacks on fixes and additional features including local co-op, interface optimization, combat tweaks, Linux support, and an endless mode to play solo or with a friend.

For the most part, Moonfall Ultimate is still the game that developer Fishcow Studio released last year in April. The game is set in a land teeming with vicious knights and killer insects, as well as some fish-faced Eldritch monstrosities. You explore the metroidvania-like world hording loot to spend on various upgrades for the three playable classes. There are also trinkets on which you can blow your precious stash, with 80 different items to collect on the way. 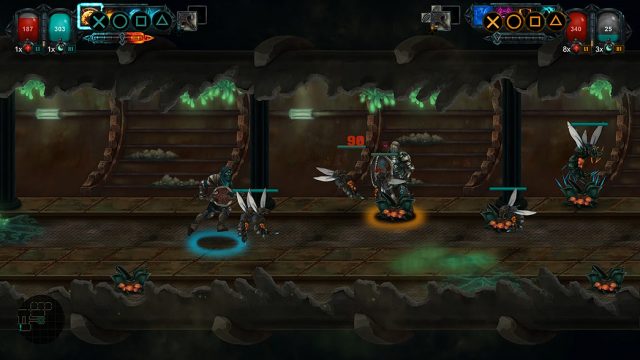 What else does the game feature? Well, take a look (taken from the Steam store page):

Moonfall Ultimate is set to release this year for PC and consoles on September 5.