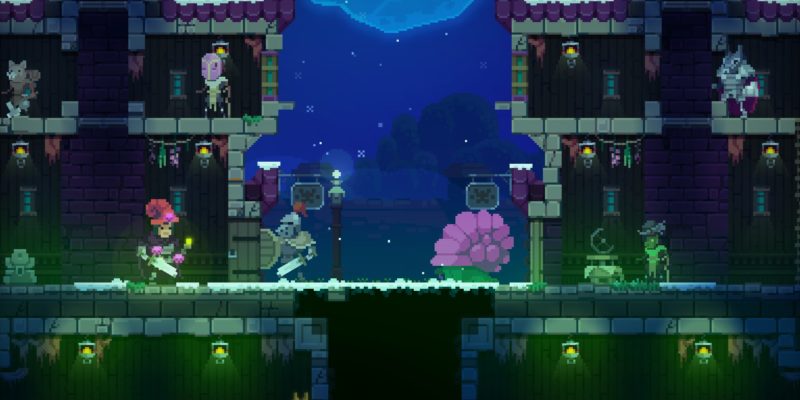 Throughout history, many games have found themselves stuck in development hell. Infamously, 2K Games’ Duke Nukem Forever stayed in development for a staggering fifteen years. Similarly, Wizard Mode’s MoonQuest started life back in 2012 and, eight years later, has finally come to see the light of day. Hopefully, this new adventure will be better received than the Duke’s.

MoonQuest is a procedurally generated adventure game that has the player explore a variety of environments. Its pixel art style is comparable to many classic SNES-era titles, like Super Metroid and Turtles in Time.

Ben Porter’s project actually began life under a different name altogether. A Kickstarter attempting to raise just short of $23,000 showed off an early concept for a game called Moonman. It comfortably succeeded, and Porter managed to acquire around $30,000 to bring his idea to life. According to his Twitter, his inspiration for getting into indie game development can be attributed to Minecraft creator Markus ‘Notch’ Persson.

As for MoonQuest‘s gameplay, it’s similar to other 2D survival games like Terraria. You spawn in a new world, mine for resources, and craft various items to help you on your journey. But unlike Terraria, MoonQuest‘s goal isn’t to deliver lengthy playthroughs for every character. Instead, it incorporates various roguelite features, with each playthrough rarely exceeding a couple of hours. 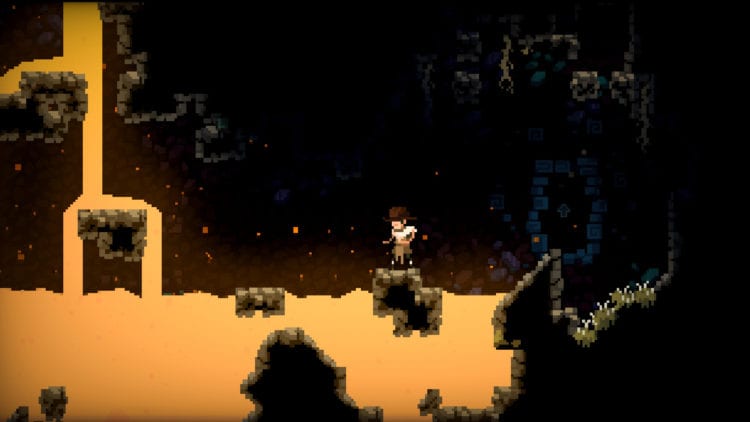 In total, you can pick between 21 different characters. They all have unique attributes and abilities that can make your mission easier or harder depending on what you’re feeling. For instance, the ultimate easy-mode character, Lemon, literally cannot die under any circumstances. Those wanting a more challenging run may instead opt for Gromlet, who can bargain for better deals but is super squishy and rather weak.

If MoonQuest sounds like something you’d be interested in, it’s available on Steam right now for $19.99 or your regional equivalent. Alternatively, you can purchase a DRM-free version through the developer’s official website for the same price.