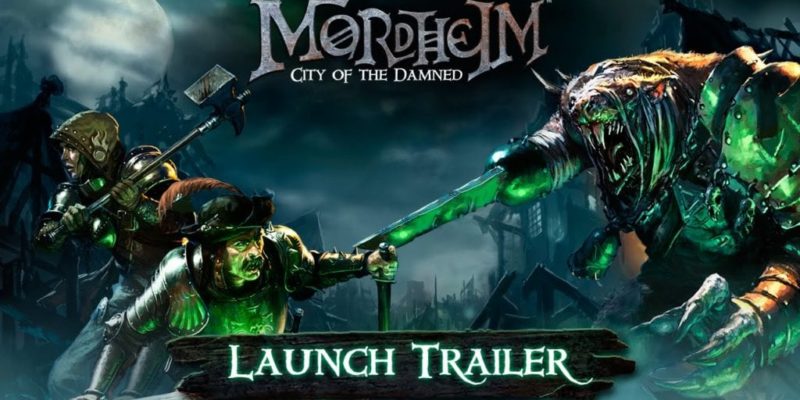 The turn-based skirmish game puts you in charge of a gang drawn from one of four Warhammer factions/races, out to nab some valuable Wyrdstone from the city of Mordheim. Both single player (in the form of a campaign for each of the four warbands) and head-to-head multiplayer can be undertaken, with gangs gaining skills and experience as they progress. You can lose members to death as well though, so watch out for that. 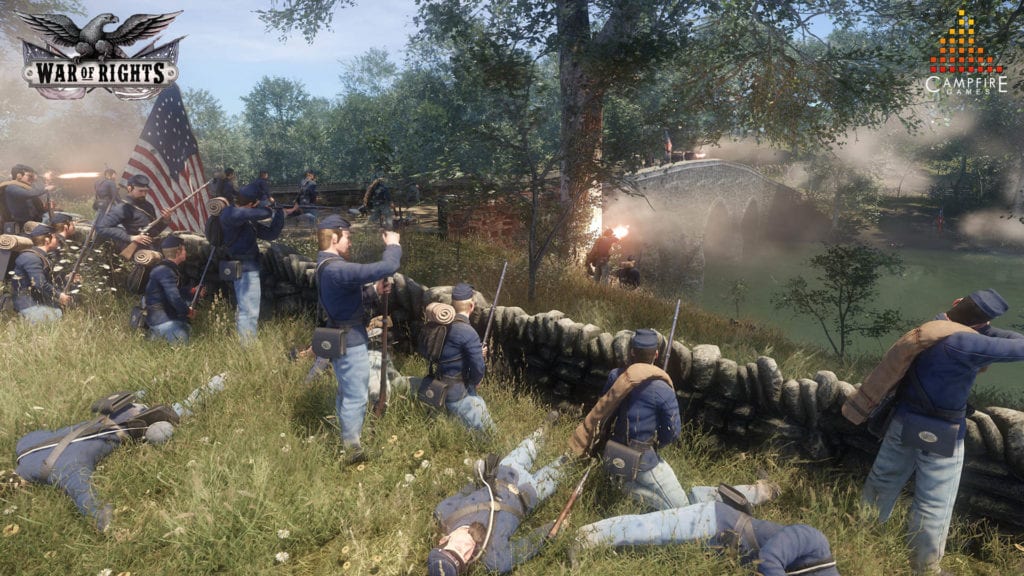 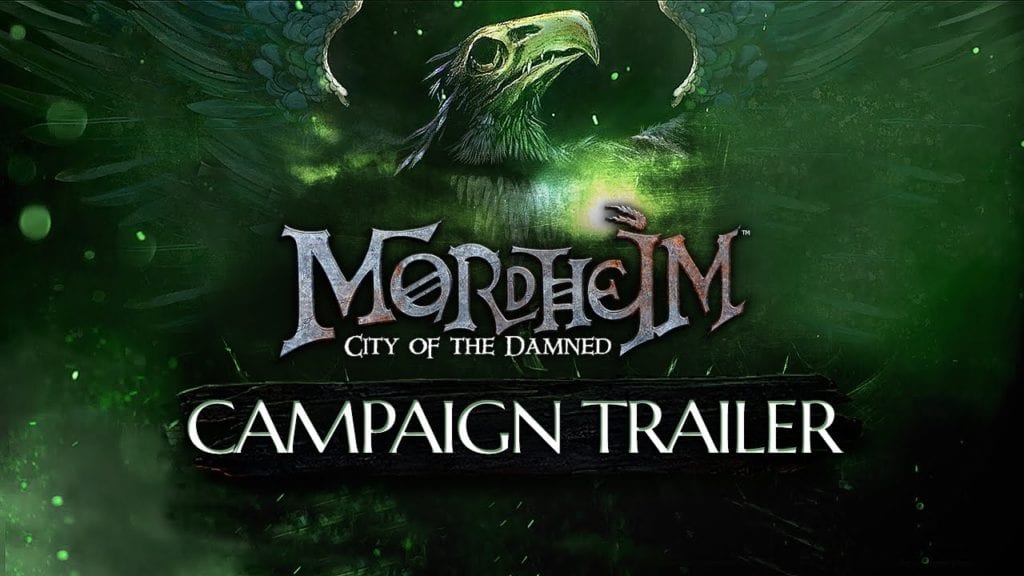 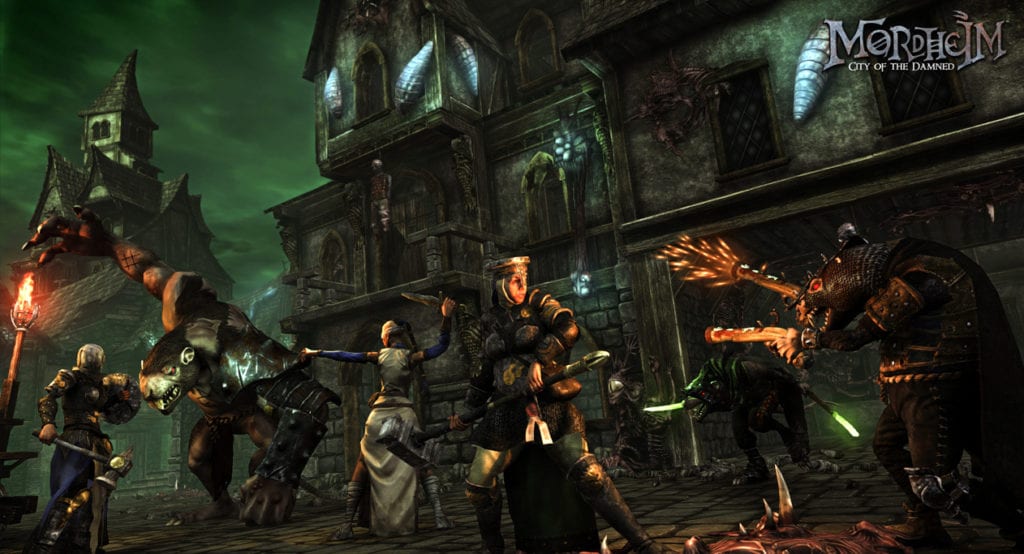 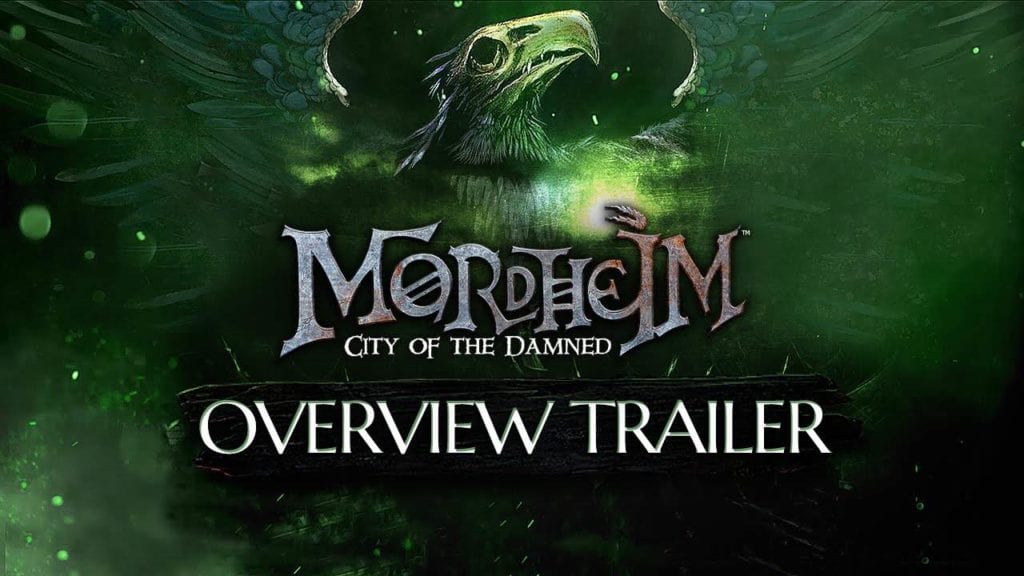 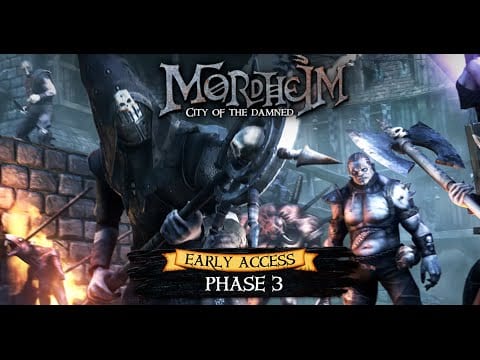 Cult of the Possessed wander into Mordheim 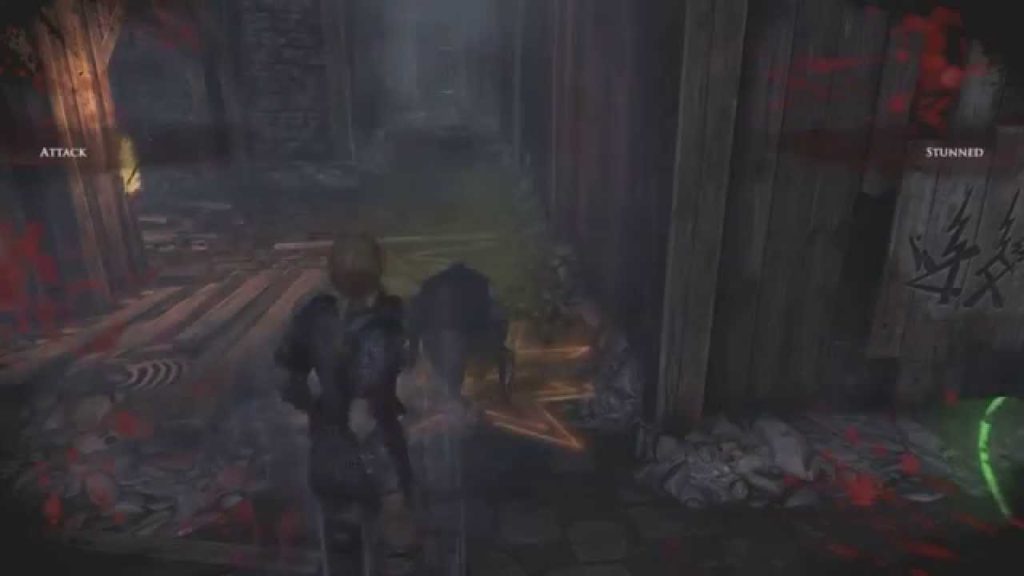 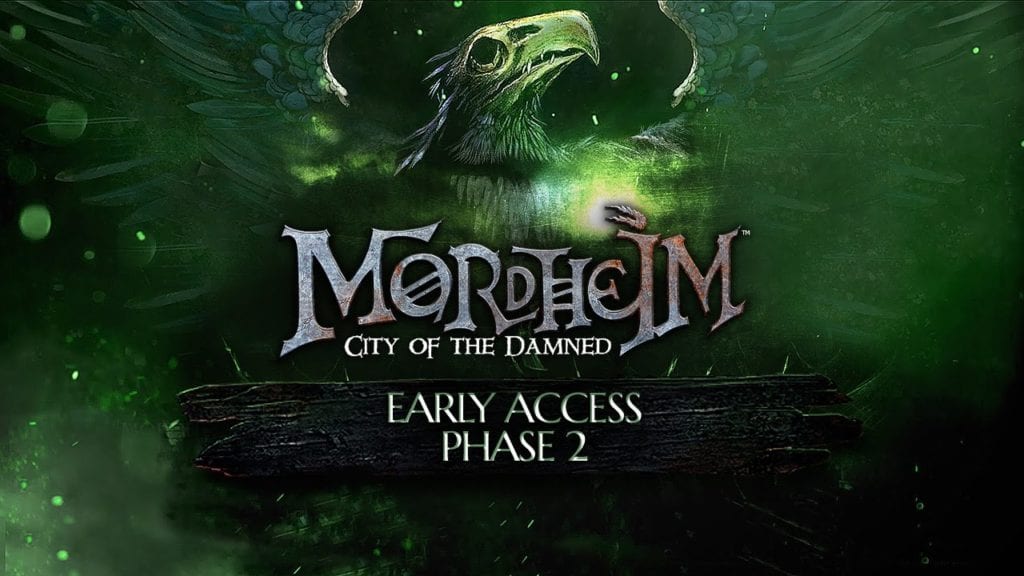 Mordheim: City of the Damned getting a large update tomorrow 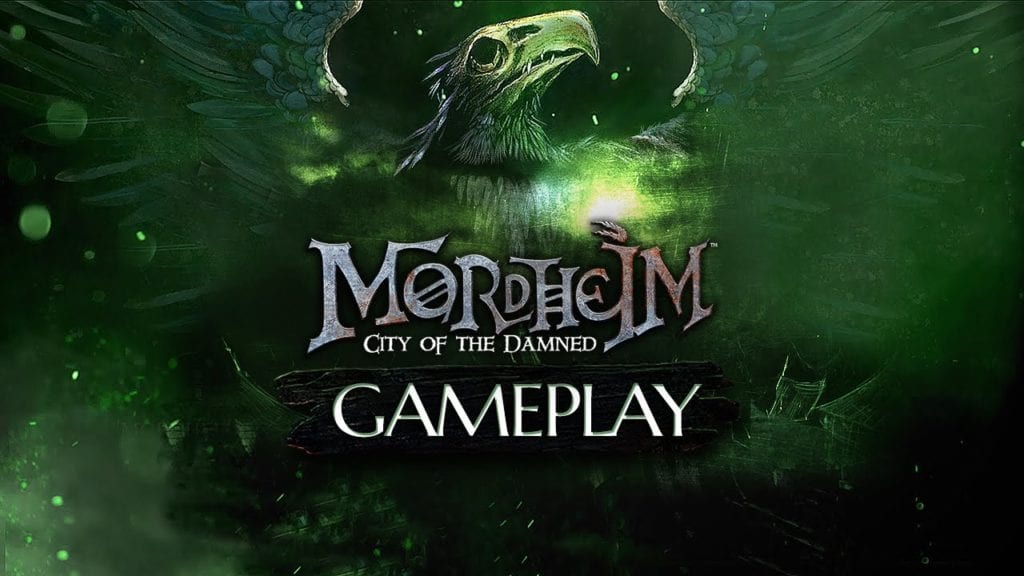 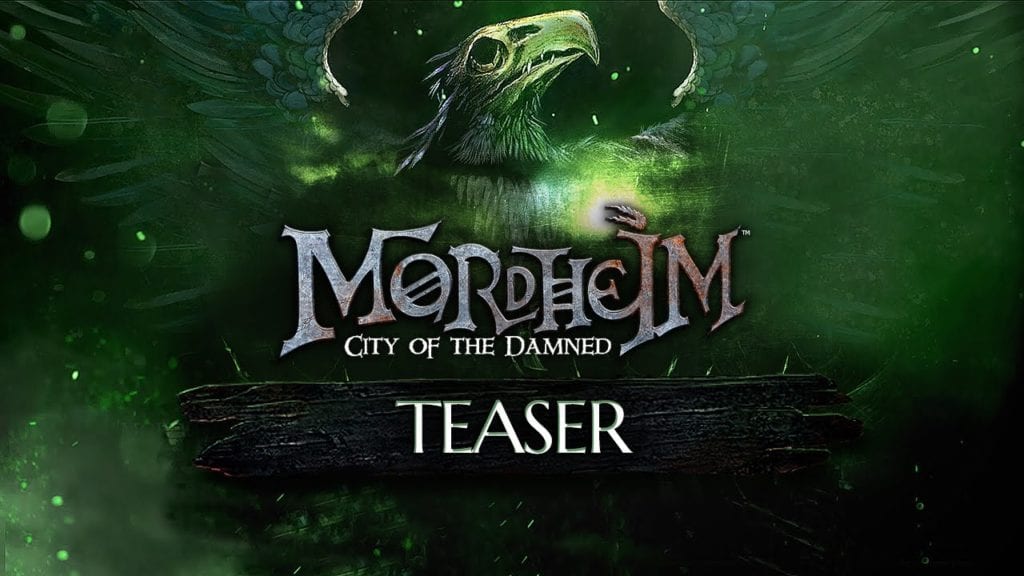 Mordheim: City of the Damned goes Early Access this month