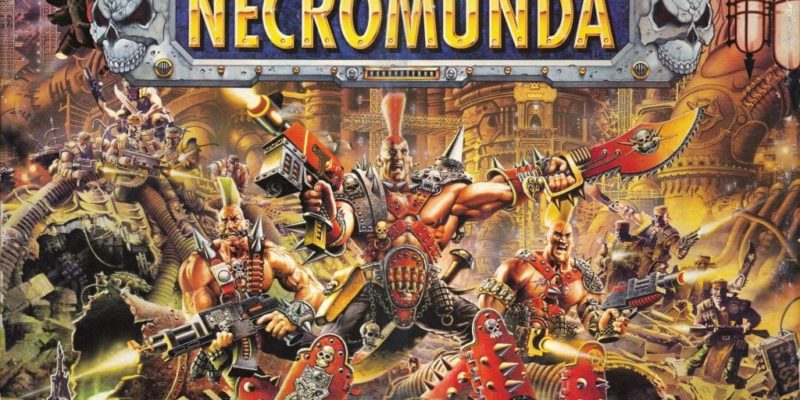 Rogue Factor and Focus Home Interactive have teamed up once more, this time to bring Necromunda to the digital world.

Necromunda: Underhive Wars, as the adaptation is named, will be a turn-based tactical RPG in which gangs fight it out over resources, power, and ancient technology in the hellish sub-city of the Underhive. And considering that Necromunda is set in the Warhammer 40,000 universe, “hellish” really does take on a very particular meaning.

That, unfortunately, is basically all that’s currently known; there isn’t even any confirmation of whether this’ll be a PC release or not. If it follows in Mordheim‘s footsteps, Necromunda will wind up with an Early Access release before probably making a transition to other platforms, but… well, for all I know, it’s going to be an iOS game. (Please don’t be an iOS game.) Edit: It’s confirmed for PC, yay.

We’ll apparently be hearing more from a Focus event taking place on the 1st and 2nd of February. Until then, all I can really do is wonder is what the hell took so long for this game to get adapted… and maybe debate whether to play Escher, Delaque, or another house.