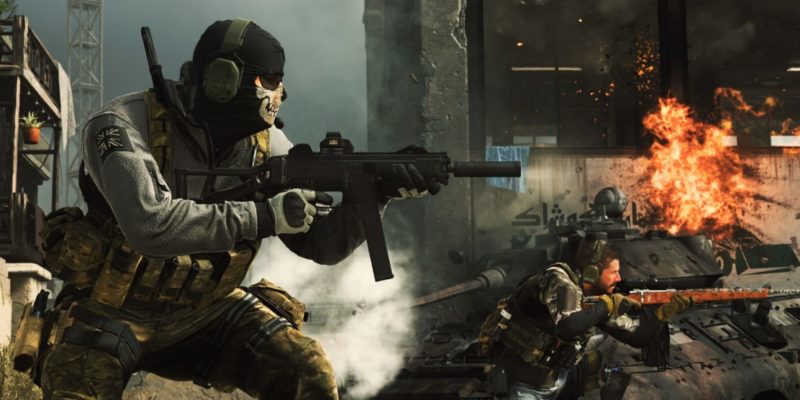 Some of you may have noticed that the current battle pass for Modern Warfare and Warzone has wrapped up. The 100-tier progression system for season six is now locked, with no future content clearly outlined. Season one for Call of Duty: Black Ops Cold War begins December 10, along with the merge of Cold War and Warzone, but season seven for Modern Warfare hasn’t been announced. However, new content is indeed coming; we just don’t know when.

A lead multiplayer VFX artist at developer Infinity Ward took to twitter to reply to a fan question. When asked whether season seven was coming to Modern Warfare, the developer said that more content is coming, but they don’t know the official naming of it just yet. The developer also expressed that they wanted information to be released soon, so that fans wouldn’t be in the dark about Modern Warfare. 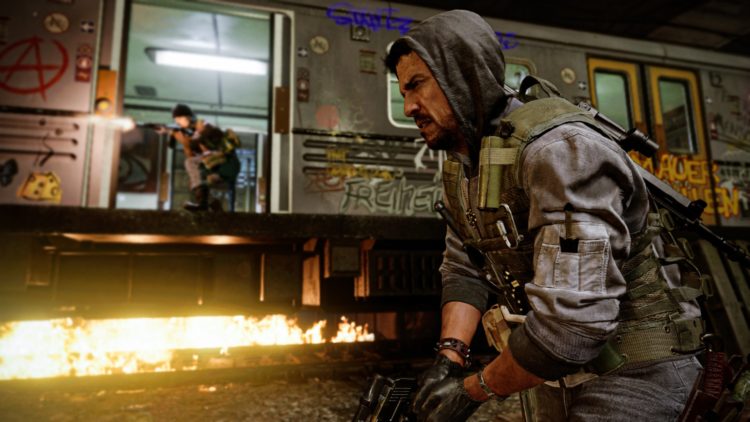