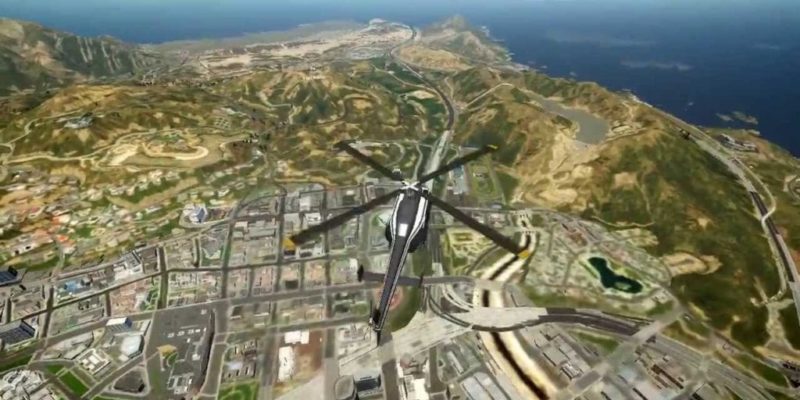 The prospect of recreating Grand Theft Auto V in GTA IV through the mods which we posted about a couple of days ago has excited many of you and more video footage has now been posted.

Two new videos from mod creator taltigot (ZZCOOL on gtaforums) show how the mod has progressed since the last update and it’s all looking great so far. The first video shows the GTA V level of detail map in GTA IV. It’s not perfect according to taltigot who says “it will look terrible if you get closer too it”.

The second video shows some of the GTA V vehicles which have so far been created for GTA IV. No doubt there will be more released at some point.

Some pretty impressive driving skills on display there but not quite as impressive as what these dedicated fans are achieving with the mods. With any luck Rockstar will be watching closely and decide that a PC version of GTA V might actually be a good idea.