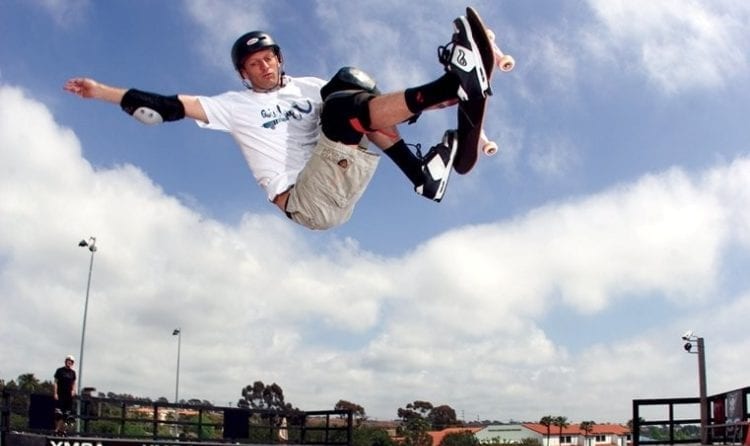 Tony Hawk is back, baby. At least, that is if the rumors and leaks are to be believed. But the evidence is piling up. At this point, though, it’s really just an open secret. Previously rumored in a now-edited podcast with The Nine Club by professional skater Lizzie Armanto, it’s unclear what developer is behind the supposed Tony Hawk 2020 game.

But at least we’ll know it’ll probably feature tracks by The Death Set, as the rock band posted the news on Facebook and then promptly deleted it. Of course, what happens on the internet stays on the internet, and YouTuber TheNathanNS snagged a screenshot for all to see.

But this also seems like a major NDA breach. pic.twitter.com/gGUiNZL6i8

Tony Hawk, a beloved franchise set to make a return?

Okay, in all honesty, not all Tony Hawk games have been equally loved. But with our nostalgia goggles on and rumors coming from Sabi that Activision is potentially working on remakes of Tony Hawk’s Pro Skater and its sequel, perhaps we can be a bit more optimistic. 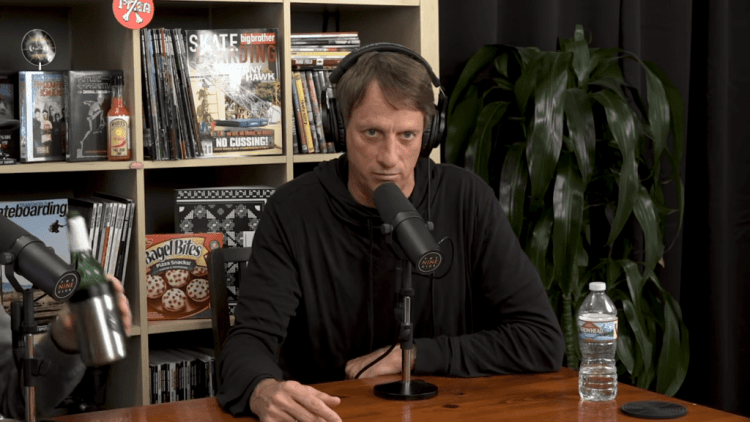 Tony Hawk is ready to shred the hangar once more.

A new Tony Hawk game would certainly scratch a specific skating itch that few others have managed or even bothered to try to scratch. The much less arcadey but still immensely popular Skate games by EA have yet to see a new entry since Skate 3 all the way back in 2010. Of course, 2019 skate-sim Session is still being made, and currently in early access (though it does have very positive reviews so far). There’s always the ever-realistic SkateBIRD coming up as well, so it looks like the Tony Hawk 2020 game will have steep competition by launching this year.

Either way, a high-quality skate game is due. So, if the rumors and leaks hold true, we might be in for some shredding this year. Until then, we can at least look out for the documentary on the Tony Hawk’s Pro Skater games.

PlanetSide 2 has its biggest update ever with Escalation