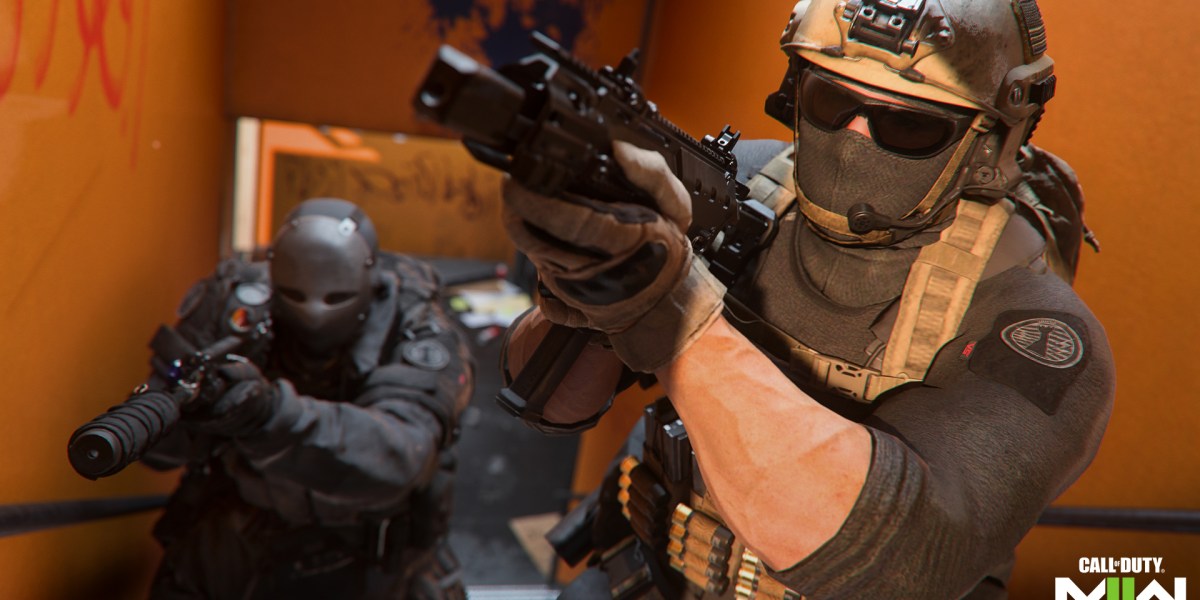 During the Call of Duty: Modern Warfare 2 beta, fans had a chance to play the multiplayer for the first time and try out various maps, modes, and weaponry. There was also the chance to earn beta rewards along the way. Infinity Ward continuously collected beta feedback from the Call of Duty community. Now, the team has shared more changes that will be made ahead of Modern Warfare 2‘s full launch this week.

Already, we know of one change that is set to be made to the third-person mode. Here, aiming down sight will see you remain in third-person view, unless you use an optic with a high zoom level.

Firstly, enemy visibility was a prominent issue throughout the beta. To address this, the developers have added a diamond icon above the heads of enemies. They’ve also made adjustments to lighting and contrast with the aim of making enemies easier to identify.

While playing the beta, players discovered that Dead Silence was not exactly silent. The loud ringing sound when activating it has been significantly reduced but not removed from the game entirely. Also, the range of footstep audio has been reduced, meaning an enemy will have to get closer to you before you can hear them. At the same time, the footsteps of your team should be quieter compared to the beta.

Other notable tweaks include those to diving, sliding, and ledge hanging for more refined movement. In addition, Infinity Ward has deployed some changes in an effort to reduce lobbies disbanding after a match. It will continue to be tested when the full game rolls out.

We won’t have to wait long to see how effective the changes made since the Modern Warfare 2 beta are, as the title will launch on October 28. 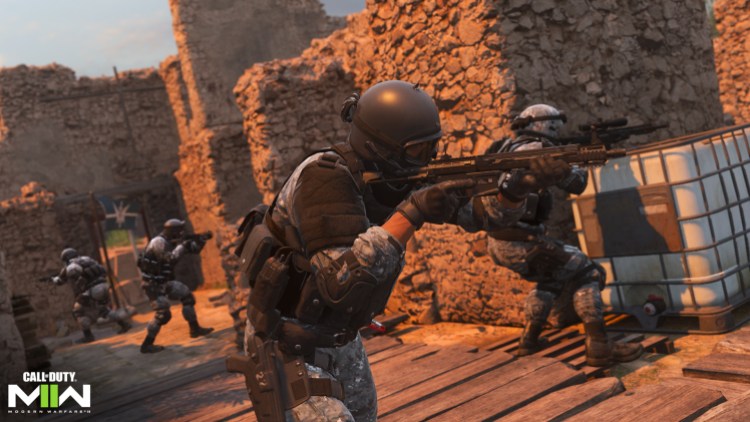