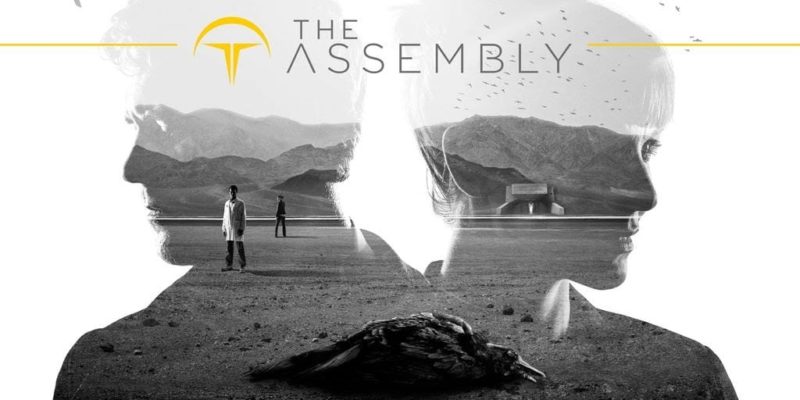 nDreams are a UK based developer focused on creating new games for VR, and, following the announcement of The Assembly at E3 last year, they’re now showing more of the game in this new trailer.

The Assembly is a mysterious organisation undertaking experiments deep below the Nevada desert; experiments that also happen to be outside of government control. In the game, The Assembly is under the threat of exposure and players will have tough choices to make as two characters struggle with moral dilemmas. Presumably dilemmas like “why are we doing illegal experiments?”

How far will The Assembly go to keep it’s operations a secret from the world, and will they be exposed? That’ll be for players to find out.

The game will be playable on the HTC Vive and Oculus Rift when they are available later this year and the start of next year, respectively.

It’s games like The Assembly which should provide a much more enjoyable VR experience where players are transported into another reality and are able to explore their environments at a more leisurely pace.