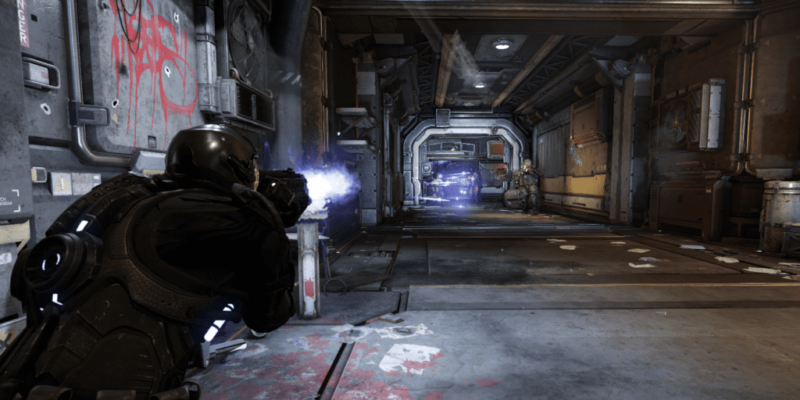 It’s been a turbulent week for Star Citizen as some members of the community have become restless with the lack of progress following the Star Marine delay.

As CIG pointed out in their community forum post a couple of days ago, Star Marine (Star Citizen‘s FPS module) was not cancelled as some have been reporting: it has been delayed due to technical issues. To prove there is something actually happening with Star Marine and Star Citizen, a new video and developer update from the team at Illfonic have been released.

Notes on their progress include the new launcher, animation fixes, the return of the cover system, weapon sight concept for the ATT-4 rifle, working gadgets and grenades, the Free Play Practice mode on the Gold Horizon map has been hooked into the Lobby UI, and a few other bits and pieces.

There are still issues, however, and these have also been outlined in the update. These include crouching, weapon selection, other animation problems and more. It’s by no means ready for release but this is at least something following the initial delay announcement.

Just to show that things are looking decent, they also released this short visual effects video below with some blasting action.