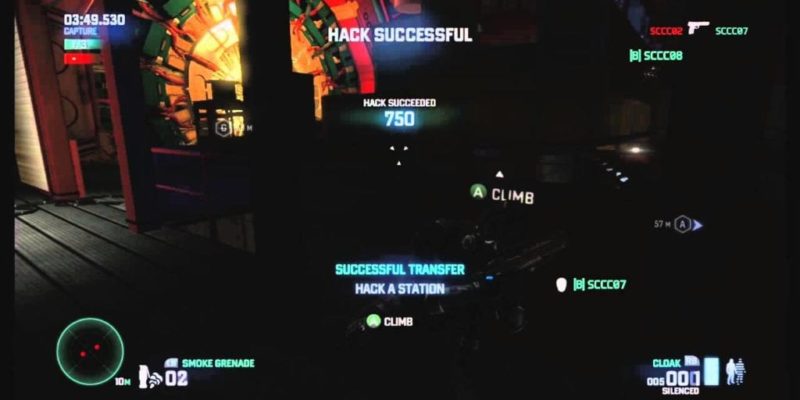 Did you know that Splinter Cell: Blacklist is going to have two different versions of the popular ‘Spies vs Mercs’ multiplayer mode? Neither did I until about five minutes ago when I saw a video of Ubisoft’s Zack Cooper and Blacklist level design director Geoff Ellenor playing a ‘Blacklist’ version of it.

The more traditional Spies vs Mercs mode is now called ‘classic,’ whereas in this ‘Blacklist’ version claims to be faster-paced and (can) involve 4v4 matches with various classes and loadouts and all that contemporary multiplayer jazz. In part one of the video (below, part two doesn’t seem to be out yet,) the pair play as spies and attempt to keep a hacker safe while the mercs try to take him down.

Splinter Cell: Blacklist is due for release on 20 August (22 August in Europe.)

The Mighty Quest for Epic Loot monetisation system rolled back