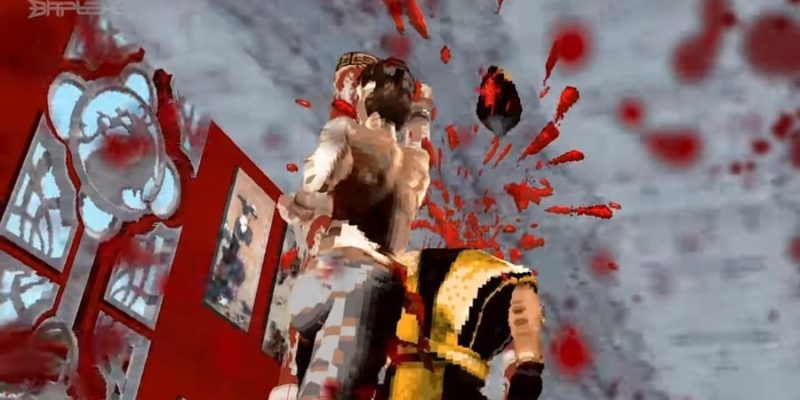 Mortal Kombat 11 is shaping up to be one of my most anticipated titles. For a game that initially released when I was a kid, the series has seemed to get better and better with each iteration. Sometimes, when you look back on those original games, they might show their age when it comes to the visuals. However, seeing a recent reimagination of the original Mortal Kombat in 3D from YouTuber Bitplex has only added to my hype level.

There are a number of different creations on Bitplex’s YouTube channel. The creator has done a number of different projects, from showing what all Sonic Mania zones would look like in 3D, to giving classic Game Boy games the modern treatment. And if you want additional Mortal Kombat content, there’s also a MK II optical feast.

Although these are merely mockups of what could be, this could very well be used for something more. Virtual reality, for instance, could take advantage of it, especially the flyover exploration of so many iconic levels in the MK universe.

In case you were also wondering, there are still a few places where you can pick up older Mortal Kombat titles online. Places like GOG have them available in a bundle that includes the first three titles in the series if you’d like to relive the magic of your first heart extraction. It will only run you US $5.99, which is still much easier to pick up if you don’t already own the console cartridges of these games.

If you’d like to check out more of Bitlex’s videos, you can head over to the channel here. What’s a game you would like to see get this modern treatment? And, if something like the original Mortal Kombat received a makeover like this, is it something you would play? Let us know in the comments below!

Epic Open To Getting More Exclusive Deals Regardless Of Steam Plans