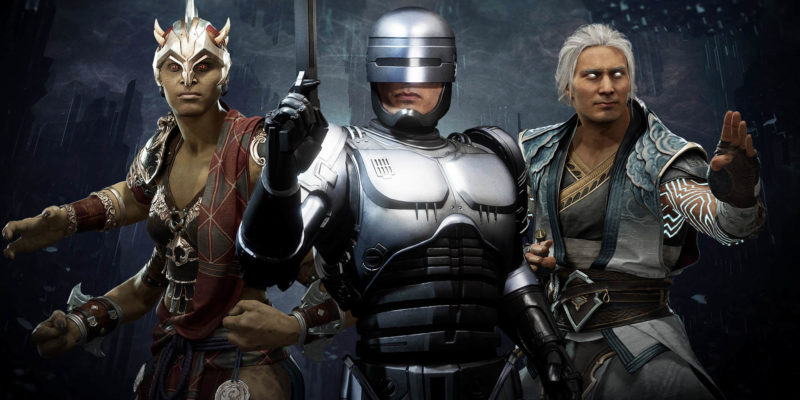 The Mortal Kombat franchise has dabbled a lot in alternate timelines and time travel, and it heads to a bold direction with Mortal Kombat 11: Aftermath. The expansion brings a few twists and turns, along with returning characters (Fujin and Sheeva) and a guest character that should be a treat for fans of Hollywood action flicks (RoboCop). You can watch the trailer below:

NetherRealm Studios and Warner Bros. Interactive Entertainment hail Mortal Kombat 11: Aftermath as a story expansion, the first in the franchise’s history. The action picks up at the end of the base game’s story mode (which Steven Wong considered “a bit muddled” in our official review).

Liu Kang and Raiden are thinking of how to forge a new history after Kronika’s defeat, but before they can decide on things, Shang Tsung steps out of a portal. Backed by Fujin and Nightwolf, the conniving sorcerer tells the two that their plans would go nowhere without his help. As such, a (deadly) alliance is formed.

The trailer shows younger versions of certain characters like Sindel and the appearance of Sheeva. We also hear of the possibility of Shang Tsung’s betrayal, because, of course, he’s Shang Tsung. Towards the end, we then see the reveal of RoboCop. The character in Mortal Kombat 11: Aftermath will have the voice and likeness of Peter Weller who portrayed Detroit’s badass cyborg in the first two films. 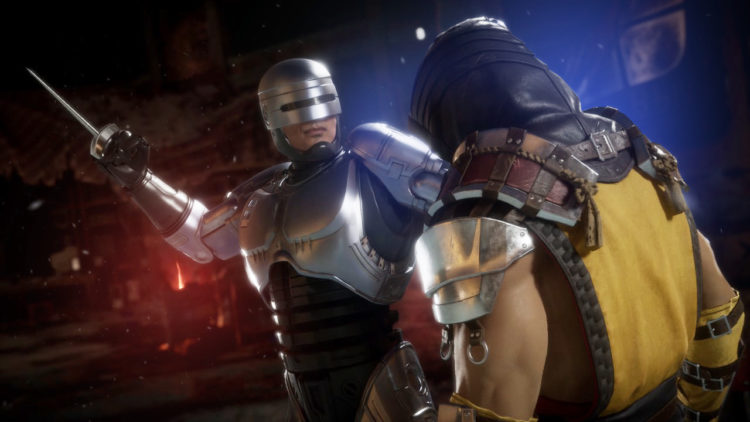 Additionally, a free update will add two classic (or klassic) arenas: Dead Pool and Soul Chamber. Stage fatalities will also make fights gorier and more rewarding for those who want to use the environment to finish off their opponents. However, if you don’t want to be too violent, you could always opt to perform a character’s unique Friendship at the end of the bout. This free update will be available to all owners of Mortal Kombat 11.

For those who have yet to get their feet wet, the Mortal Kombat 11: Aftermath Kollection is also being offered. The bundle includes the base game, the Aftermath expansion, the Kombat Pack DLC (which includes Shang Tsung, Nightwolf, Sindel, Joker, Spawn, and the Terminator T-800), and 25 additional character skins. 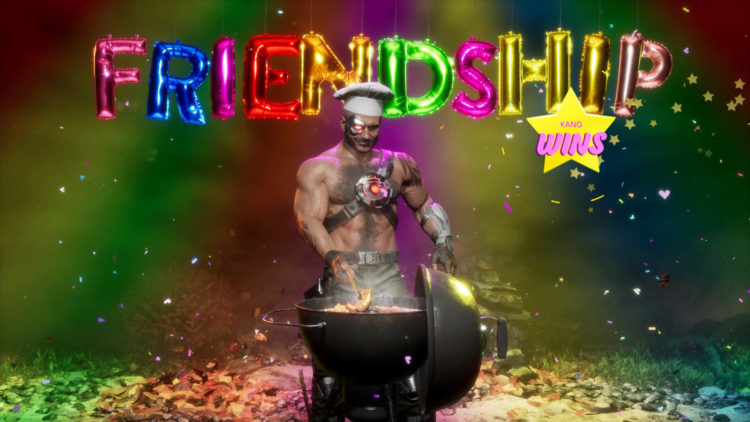 Mortal Kombat 11: Aftermath will be available digitally on May 26. You’ll be able to pre-order the aforementioned compendium from the official website for $59.99; this also provides you with the Eternal Klash character skins pack. Alternatively, you could pick up just the Aftermath expansion ($39.99) if you already own the base game, or the expansion plus the Kombat Pack DLC ($49.99).

Please note that a Steam store page for Mortal Kombat 11: Aftermath isn’t available yet as of the time of this writing.

NASCAR Heat 5 revs up for release on PC in July