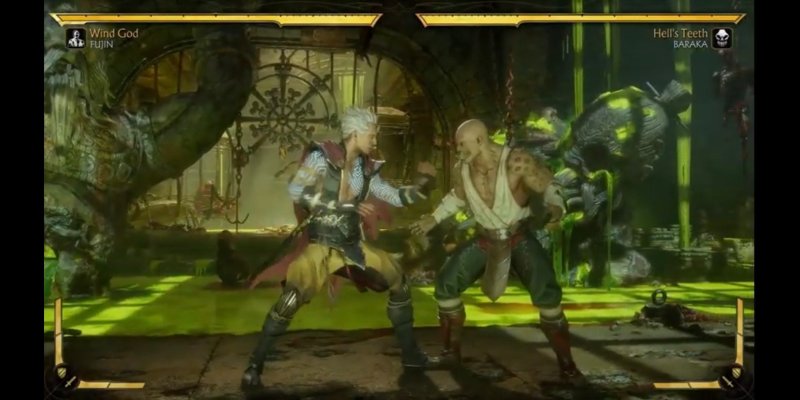 Today NetherRealm Studios had its first Kombat Kast in quarantine with the usual Kast Krew of Tyler, Stephanie, and Derek streaming from their respective homes. We got some new information on one of the new characters for Mortal Kombat 11: Aftermath, Fujin, but there were also some big gameplay additions announced as well, including a new armor breaker mechanic. 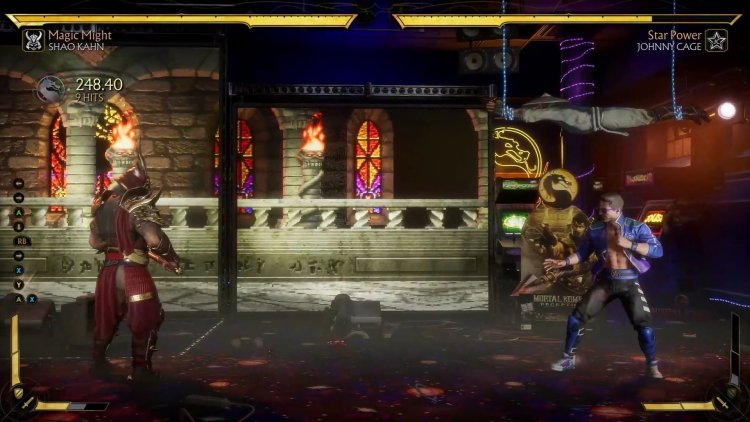 The times, they are a-breakin’

The first, and biggest, change is the new addition of armor breakers. Every character now has one move in their arsenal that is an armor breaker, meaning it will counter breakaways. Breakaways are used to escape from an opponent’s combo and give the player on defense a chance to recover. Depending on character, these breakaways could be a get-out-of-jail free card, or they might put you in even more danger if used incorrectly. But now there is an extra element added to this game of combo rock-paper-scissors.

If your opponent catches your breakaway with an armor-breaking move, you will be opened up to a new combo that you will be stuck in. This gives combos more of a moment-to-moment metagame, similar to counter breakers from Killer Instinct. We only got to see a few armor breaker moves today from Fujin, Scorpion, and Shao Khan. So it will be interesting to see how each character’s armor breaker shakes out. Hopefully, it doesn’t lead to a Krushing Blow situation where some characters just have completely sub-optimal versions of a mechanic that make them far worse.

Speaking of Krushing Blows, KBs will now have different requirements for activation in Mortal Kombat 11: Aftermath. It is unclear if all Krushing Blows are going to be changed or only some. But hopefully, this leads to characters with subpar Krushing Blows getting a much-needed boost in their viability. Also announced were changes to the augment system. All augments are going to be replaced and restructured, and each character will have a new third augment slot. These third slots will be reserved for powerful character-specific upgrades. They seem to appear like gems in Street Fighter X Tekken or grooves in Capcom vs. SNK 2, meaning these new augments can drastically change how a character plays depending on which one is equipped. Last, but certainly not least, is a new stage called Retrokade, which can be seen above.

The future of kombat enforcement is soon

This new mechanic will greatly shake up the Mortal Kombat 11 meta. Plus, with EVO Online coming in less than a month, it will be very interesting to see how players will adapt to these changes. On Monday we will see another Kombat Kast, this time featuring the newest guest character, RoboCop. You can watch that on NetherRealm’s Twitch channel. Mortal Kombat 11: Aftermath releases on May 26 on PlayStation 4, Xbox One, and PC and will feature a free update for all players that includes stage fatalities and friendships. But for the three new characters, Fujin, Sheeva, and RoboCop, plus the new story chapters, that will cost $39.99.