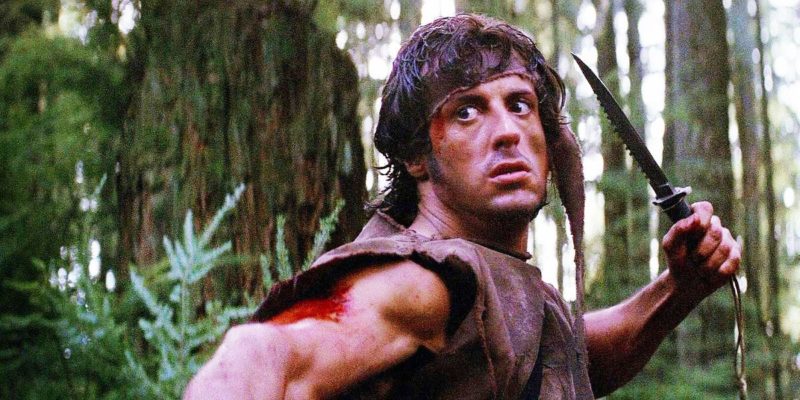 Things have been very rough lately for the Mortal Kombat 11 community. The lack of updates about the game and series co-creator Ed Boon’s constant trolling of fans has led many to feel ignored and disappointed. The hashtag #DearNRS even became trending last week as players voiced their concerns for the game’s future. At last, to the chagrin (but probably not surprise) of some, the first news to come out for the game has arrived: some brand new Mortal Kombat 11 Halloween-themed skins. However, some clever internet sleuths may have discovered that more is coming our way.

Dubbed the “All Hallows’ Eve” pack, it contains three costumes for Johnny Cage, Sub-Zero, and D’Vorah. The costumes are named “Beast Within,” “Blizzard King,” and “Bad Medicine,” respectively. You can check out the skins in action in the trailer below. These skins are all currently available for free for owners of Mortal Kombat 11 Aftermath, the recently-released expansion to the game. Owners of Aftermath can also download the Summer Heat Skin Pack and the Klassic Femme Fatale Skin Pack — also for free.

What is most interesting for the game this week is what was revealed by dataminers, which is something that happened as soon as the skins released yesterday. Mortal Kombat 11 has an infamous history with rumors and leaks, and although many turn out to be true, others still do not. Just ask anyone like myself who is still waiting for Ash from Evil Dead to make an appearance. It should be noted to take this information with a hefty grain of salt.

Maybe everyone can finally shut up about Mileena

This news comes to us once again from thethiny, a prolific leaker of Mortal Kombat 11 information. According to a file deep in the game’s code, the next three characters coming to the game are Rain, Mileena, and Rambo. Yes, that Rambo, of the Sylvester Stallone action classic. He should fit in alongside the likes of The Terminator. I would personally be disappointed to see another gun character added to the game, but I digress.

Rain is one of the most requested characters to be added to the game, and has fans among professional players like Sonic Fox. Mileena is also interesting considering how adamant (or annoying depending on your definition) the fanbase has been about adding her. And how equally adamant Ed Boon has been about not adding her, to the point of trolling fans on Twitter. It would be an impressive long con if Mileena was planned for the game this whole time while Boon was having his fun.

It is also interesting to note that these files come in a folder titled “GOTY2,” presumably meaning “Game of the Year 2.” It would be odd to see another version of the game re-released, but would make sense if it was an updated version of the game for the new console generation. The bi-yearly cycle of NetherRealm releasing a new Mortal Kombat game followed by a new Injustice game every other year may have been interrupted with the upcoming generation. This would be an opportunity to “reset” that schedule if so. Time will tell, however, and nothing official has been stated by NetherRealm or WB Games. The new Mortal Kombat 11 Halloween skins are available now. 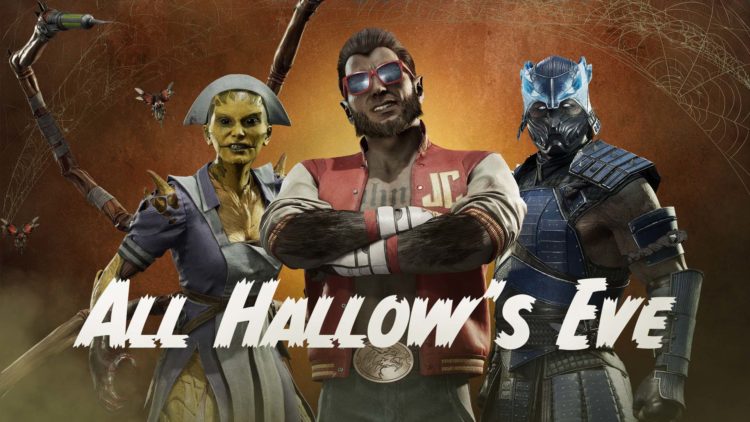