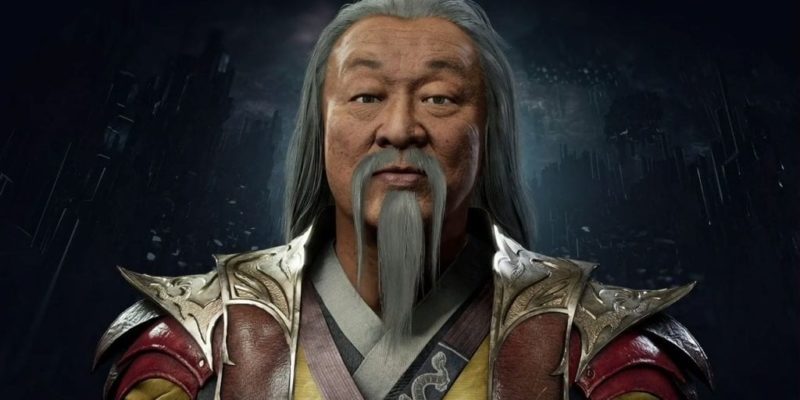 It’s barely been a month since NetherRealm’s blood-and-guts jamboree Mortal Kombat 11 hit shelves. The game was released with a whopping 24-character roster — 25 if you count the first DLC fighter Shao Kahn. But it looks as if we’ll have more to add to the stable shortly, if series creator Ed Boon has anything to say.

Boon announced that new characters should be revealed soon. How soon? Next week, if things go well. He revealed the news via Twitter following the fighting game tournament Combo Breaker, where Mortal Kombat 11 took center stage. According to Boon, “if all goes well, next week we will be announcing the fighters that will be joining Shang Tsung in the Mortal Kombat 11‘s DLC.”

Fingers Krossed…. if all goes well, next week we will be announcing the fighters that will be joining Shang Tsung in Mortal Kombat 11’s DLC !! pic.twitter.com/ewaRTZFUji

You will be next

So far, only one fighter has been revealed for what we expect to be the Kombat Pack. Shang Tsung, that wily old sorcerer who played with souls like Tinkertoys, was confirmed to return back in March. He will be the first of hopefully many new and returning fighters to join in on the gory fray. Up to this point, Tsung has played the role of tour guide for the game’s Krypt mode.

But he was always meant for greater things. Soon enough, we’ll see if the aging, grandpa-faced shapeshifter is still up to snuff. What has me excited, however, is that Shang Tsung is being voiced by Cary Tagawa, the actor who played the character in the 1995 film based on the game. The only way it can get better is a fighter skin showcasing movie’s younger, leather-clad Shang Tsung.

There is a lot of speculation on who will be next in line to join the roster. Mostly, people seem to be betting on the franchise’s most recognizable robot ninja duo, Sektor and Cyrex. Both characters were prominently showcased during the story mode in Mortal Kombat 11. However, just because they were in the story, doesn’t mean they’ll be back for sure. Baraka fought briefly in the story for Mortal Kombat X, but was quickly snuffed out. He never made it into the game. Others, of course, have been screeching about Mileena and Rain coming back to the fold, as well as Smoke and Reptile. There may even be a guest fighter, as both Mortal Kombat X and Injustice 2 have often wrangled in characters outside the respective franchises.

Regardless, we’ll know who will end up on the slab sometime next week. Likely, the Kombat Pack will be shown off during a Kombat Kast, with plenty of trailers and gameplay in tow.