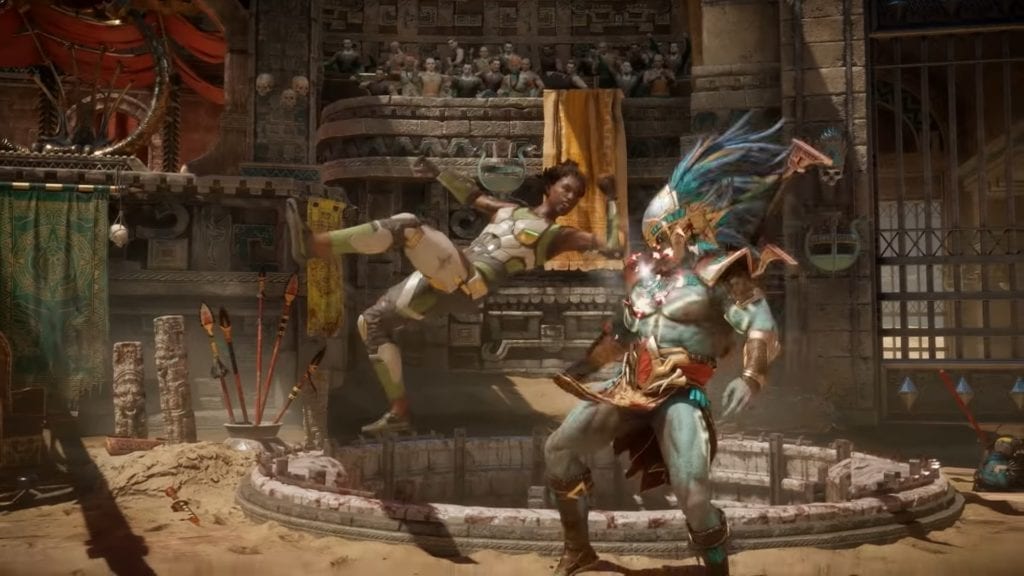 Yesterday was meant to be a shining moment for Kotal Kahn, Emperor of Outworld. During the Kombat Kast for Mortal Kombat 11, his reveal trailer took a dire turn. Kotal’s time in the sun was short-lived, as his opponent Jacqui Briggs (who was also revealed) pummeled the warrior king’s face into bone meal.

Generally with these duo reveals, the headlining character is the one left standing. For example, two weeks ago Cassie Cage sparred with her family’s tormentor, Kano. While the jerkwad from down under got some respectable hits in, Cassie ultimately prevailed — as was expected. However, Kotal drew the short straw for his reveal. Jacqui brought a one-woman assault to the emperor, ending in a fatality that left Kotal, and Mortal Kombat fans, feeling a little split. Even NetherRealm chief Ed Boon seemed a little surprised at the outcome, calling it an “error that slipped by.”

RT @nerfmerc Replying to @NinjaBoy66
"I'm curious why you chose to have Kotal be Fatal Blow'd and murdered in his own trailer."

Me: That was neither @NinjaBoy66 nor my call. Was just an error that slipped by…. I'm gonna see if we can right this wrong. Kotal deserves better!

Regardless, the reveal and Kast were exciting showings for Kotal Kahn, as well as the revamped Jacqui. Kotal, like his opponent, is a Kombat newbie, but he left a deep enough impression to warrant a return. He still has access to his weapons from the prior game, including the flying disc and massive bladed club. The club, an Aztec-inspired weapon called the macuahuitl, can now be used like a saw, tearing into an opponent. Kotal can also still call down a beam of sunlight, but this time he can use it to burn his foe.

The biggest change to Kotal’s kit appears to be his ability to transform into a panther. From the trailer, Kotal can change into a panther to run down and sink his teeth into his prey. During the Kombat Kast, it was demonstrated that he can also transform while in the air.

Kotal can still utilize totems to provide buffs during combat. However, this time you can stack totems up to three times, and you can mix and match them. For example, you can call down a damage totem to amplify your attacks. But you don’t have to stop there. You can drop up to three damage totems at once, giving you a massive damage boost. By mixing totems, you can summon one or two damage totems, as well as a defense totem, to grant offensive and defensive buffs. 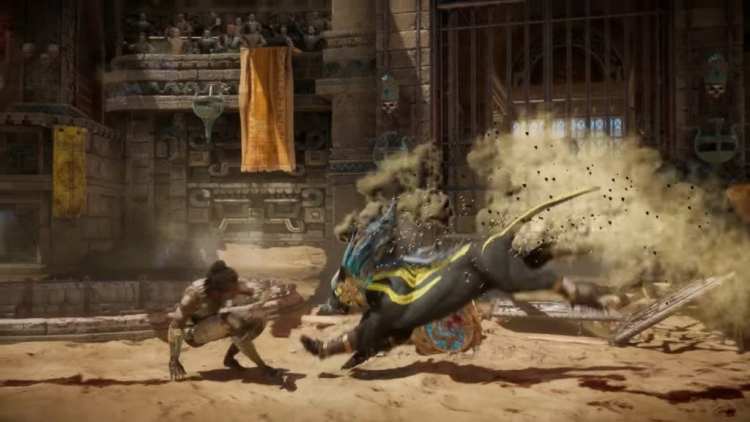 Jacqui, on the other hand, looks like an entirely different fighter altogether. According to NetherRealm, she has been almost completely reworked from the ground up. While she can still be used as a zoner, Jacqui leans more toward a grappler in Mortal Kombat 11. Taking some cues from her father Jax, Jacqui utilizes a blend of Muay Thai and cybernetic enhancements to tear down her opponent. She uses fierce kicks and grab moves to setup combos. Her enhanced armor allows her more mobility, allowing her to leap around the battlefield freely. Jacqui may just have the highest amount of mobility among the cast so far. She can also lob bolts of burning plasma on the ground or at the opponent, which does damage over time. 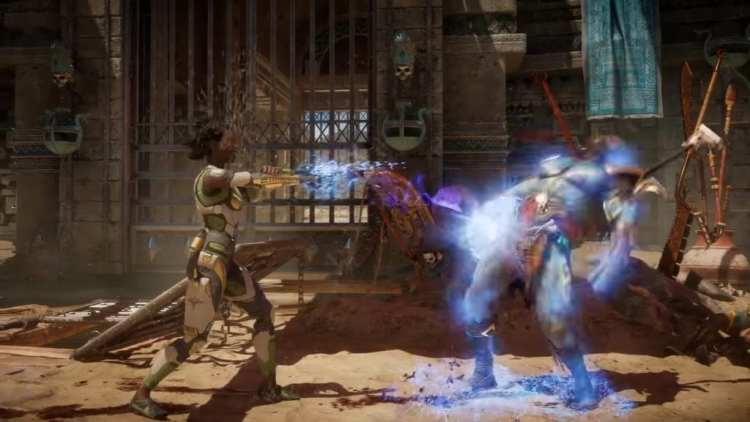 There was a lot more revealed for both Kotal Kahn and Jacqui during the Kombat Kast. The reveal trailer also shows off her Fatal Blow and Fatality, which were both stunning to behold. Kotal also looked stunned. Hell, I would be too if I got washed up like that in my own trailer. Luckily, the Kombat Kast was a little more kind to our green boy.

There will be more character reveals tomorrow during Chicago’s Pop Culture Event (C2E2). Mortal Kombat 11 drops on PC on April 23.

Google Stadia Is Impressive — On Paper