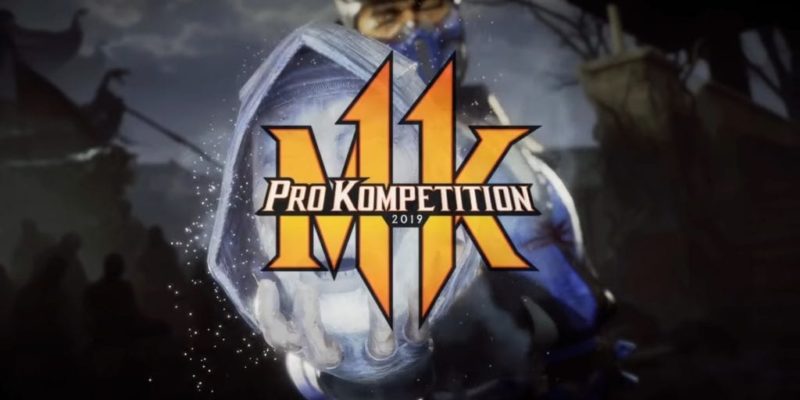 Like Capcom, NetherRealm has a deep love for the professional fighting game arena. The company spent years hosting competitions for its last few fighting games, from Mortal Kombat (2011) to Injustice 2. Said competitions and Pro Series attracted the talent of many professional fighting game players, from Tweedy to Rewind and SonicFox. With its upcoming Mortal Kombat 11, NetherRealm plans on inviting those players and more back to the main stage for the 2019 Pro Kompetition. Players from around the world will meet and compete for a staggering $250,000 prize pool.

It all begins in May. The Kompetition’s first stop is at Combo Breaker in Chicago, where contestants will fight for a $15,000 prize pool. There are nine different live tournaments, and they’re not all located in the U.S. It may begin in The Windy City, but the tournament will blow through Florida, as well as Vienna, Austria and Dublin, Ireland. Plus, it will be a part of EVO 2019 in Las Vegas. The last stop, bringing the top 16 players remaining from the various events, comes back around for Final Kombat in Chicago. That final fight will take place early in 2020.

All the events will be broadcast live. To watch the lovely bloodsport, the more typical way would be the official NetherRealm Studios Twitch account. However, they will also broadcast the shows via YouTube, Mixer, and Facebook. 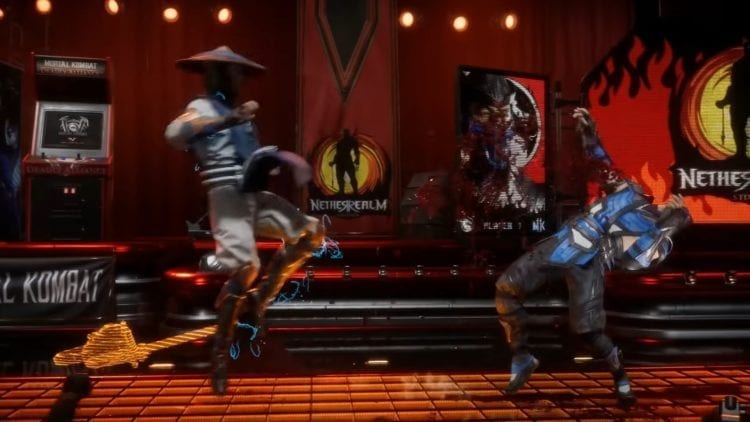 Most of this information came out of the Pro Kompetition reveal trailer which dropped with the news. Along with promoting the tourney, however, the video also teased a new stage that I haven’t seen yet. Granted, there are likely still quite a few stages I don’t know about yet, but this one looks sweet as hell. It’s called the Tournament stage, but it might as well be known as the NetherRealm fan cave. The red stage is splashed with NetherRealm logos. On the large stage in the background sits four arcade cabinets housing various Mortal Kombat games. Wait, when was Deadly Alliance an arcade game? Anyhow, the stage also sports two displays, one highlighting the character being used by each player.

Mortal Kombat 11 lands a fatality on PC on April 23. For more on the game and the Pro Kompetition, hit up the official page. Also, check out the rest of our Mortal Kombat 11 coverage here.

Obsidian’s Canceled Alien Game Was Like A Terrifying Mass Effect