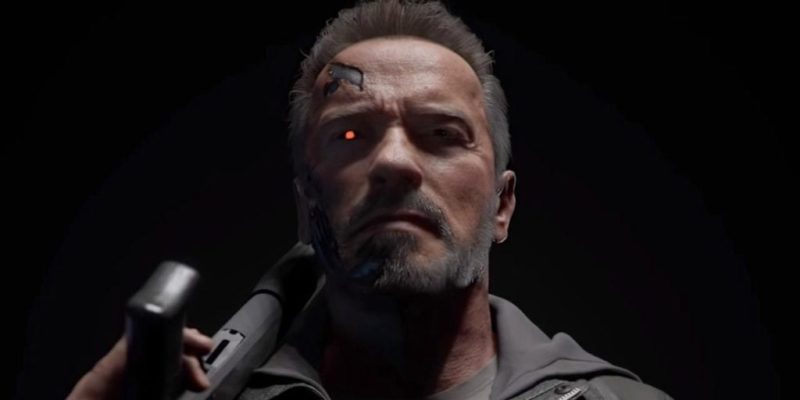 Last week, NetherRealm Studios and WB Interactive announced the full contents of Mortal Kombat 11‘s “Kombat Pack.” After leaks spoiled the surprise, it was nice to get confirmation that characters like the Joker and Terminator were, in fact, coming to the mega-popular fighter. In a bit of sad news, though, Arnold Schwarzenegger will not be returning to voice the role that put him on the map.

In a report from The Hollywood Reporter, it turns out that NetherRealm wasn’t able to secure Schwarzenegger himself for the DLC pack. Sources close to the outlet confirmed that while Schwarzenegger’s likeness will be used, the actor will not be voicing any lines in-game. This runs contrary to what NetherRealm creative director Ed Boon had tweeted out the day of the announcement. “Part of me still can’t believe we got Arnold,” said Boon, which led many to believe Schwarzenegger had agreed to appear in the title.

There are a multitude of issues that could prevent Schwarzenegger from voicing the character in Mortal Kombat 11. With Terminator: Dark Fate coming out in a few months, maybe the actor is away on press tours to promote the film. It could also be that Schwarzenegger has voiced his disdain for violent video games in the past, likely passing the opportunity to voice his character. With the T-800 character being tied to Schwarzenegger’s appearance, perhaps he was unable to rescind his image. This is all a bunch of musings and guesses, though, as nothing official has been stated for the why.

Whatever the case, get ready to hear a Schwarzenegger-alike when Terminator hits Mortal Kombat 11 this October. Both the game and its “Kombat Pack” are available on PC, PS4, Xbox One, and Switch. In this pack, Nightwolf and Shang Tsung are already available, Terminator arrives on Oct. 8, and Sindel and the Joker will arrive at a future time.