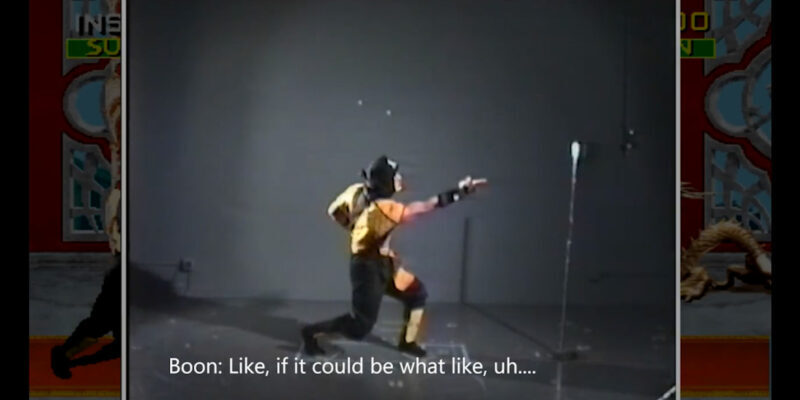 On October 8, 2022, the enormously successful Mortal Kombat franchise will officially become 30 years old. It almost seems hard to believe that players have ripped off heads and pulled people’s spines from their bodies for that long. It just goes to show how effective the series is at appealing to players’ darkest fantasies. Ed Boon, one of the famous creators behind the series, wasted no time in commemorating the upcoming 30th anniversary of Mortal Kombat, as he posted a tweet showing the creative process behind the character Scorpion’s iconic “get over here” spear attack.

Famously, the original Mortal Kombat installments featured real-life actors that the developers then superimposed into the games as character sprites. The video included in Boon’s tweet shows footage of both him and fellow creator John Tobias working with Scorpion’s actor to get the motion for the spear throw exactly right. The moment when Boon first comes up with the idea for the attack comes off as especially interesting, as he starts by simply saying “do you know what would be a cool ass move?”

Boon’s following tweet thread goes into detail about how the creators wanted the attack to look so that it would play out naturally in-game. Since the creators envisioned the spear throw as a quick attack that would “catch opponents by surprise,” the actor had to make the motion look simple so that it could last only a few frames. The actor also had to aim his arm at around chest height so that opponents in-game could safely duck under the attack.

The tweet showing how Boon and Tobias invented the spear move provides a fascinating glimpse into the amount of work and thought that goes into even the simplest of game elements, and will likely lead to fans respecting the original Mortal Kombat games even more. Boon expressed interest in sharing more behind-the-scenes videos in the future, so longtime fans can definitely look forward to that. 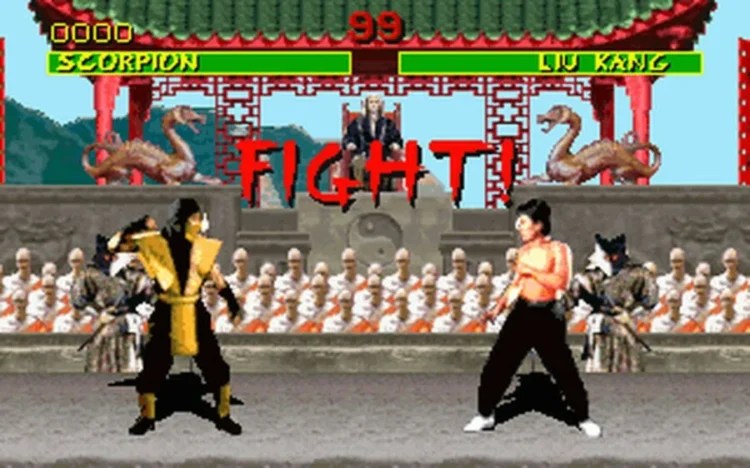