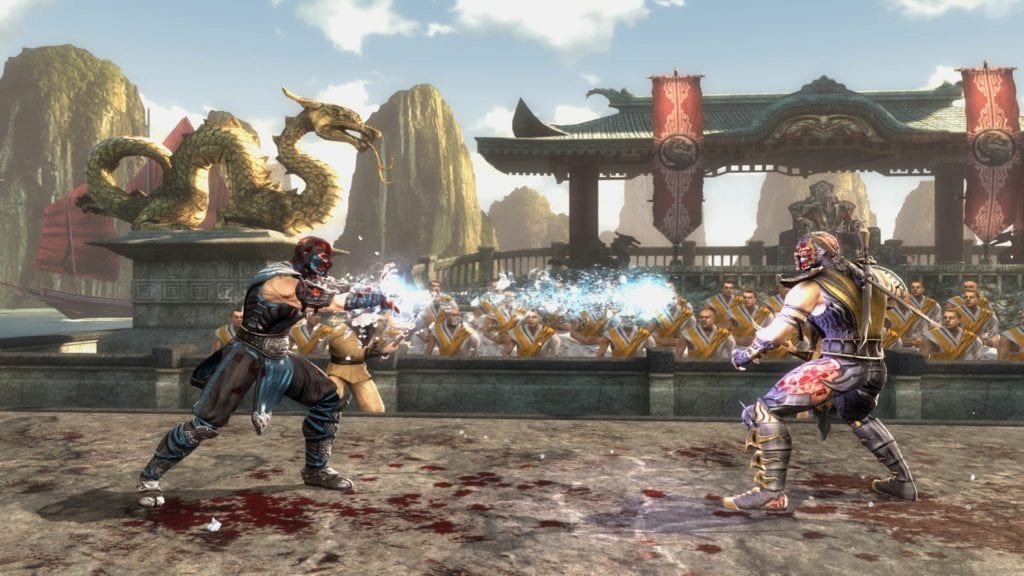 Of course, those who already have the game can still play it. However, according to an update on its official website, those who do own it will no longer have access to the “message of the day” feature. This likely means no more official in-game updates from the studio. Previously, the messages might have notified players of in-game events and patch notes.

The notice also mentions network changes for console versions of the game. This includes the complete removal of online content for the PlayStation 3 version. It’s difficult to say what’s happening behind the scenes with NetherRealm’s servers, as the studio has had recent issues with Mortal Kombat 11 too.

As reported by PC Gamer, some fans have theorized that Freddy Krueger could be responsible for the game’s removal. This is indeed possible, as the U.S. rights to Nightmare on Elm Street reverted from Warner Brothers to the Wes Craven estate last year.

Legally speaking, once a film is 35 years old, its rights can return to the writer. Craven passed away in 2015, but his estate handled this legal acquisition. And, of course, the ownership of the film coincides with ownership of Freddy Krueger, the iconic dream stalker. The fact that WB had previously owned both properties explains why Krueger showed up in Mortal Kombat in the first place.

Perhaps we can expect the game to someday return to Steam without the iconic slasher character. In the meantime, players will have to remain content with the game’s two successors, Mortal Kombat X and 11. Both of these, at least, continue to be available on Steam.